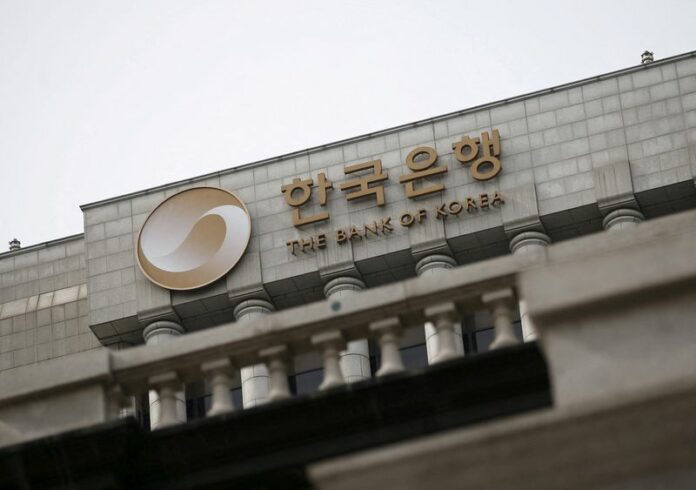 SEOUL (Reuters) – A key measure of inflation expectations among South Koreans rose in May for a fourth consecutive month to its highest in nearly a decade, a central bank survey found on Tuesday, two days ahead of its policy meeting.

South Koreans expect consumer inflation to average a median 3.3% over the next 12 months, up from 3.1% in April, touching its highest since October 2012, the Bank of Korea’s monthly survey showed.

The finding comes just before the central bank’s monetary policy review on Thursday. The BOK has raised rates by a total of 100 basis points in four steps since August last year from a record-low 0.50% to fight inflation.

In April, annual consumer inflation in Asia’s fourth-largest economy quickened far more than expectations to hit a more than 13-year high of 4.8%, prompting analysts to increase their bets for further tightening.

The central bank also said on Tuesday the consumer sentiment index dipped to 102.6, its lowest since August last year, from 103.8 in April.

The sentiment index still stood above the long-term average of 100 separating optimism and pessimism about the future.

More than 2,300 households in urban areas participated in the survey, which polled for inflation expectations and consumer sentiment among other topics, between May 10-17.