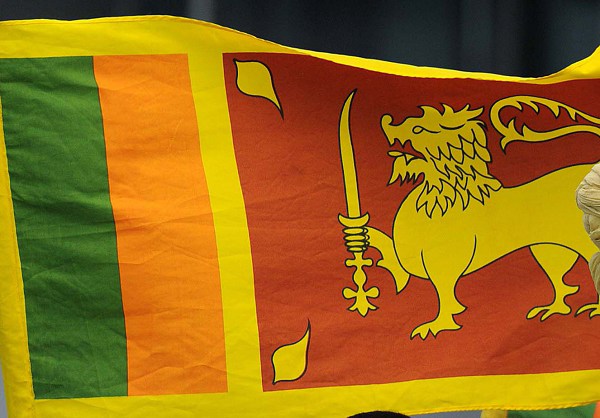 Dealers said the two state banks, through which the central bank directs the market, were not seen selling dollars, but a local private bank sold dollars for the second consecutive day.

“Now there can be some exporter dollar sales as the exchange rate was steady for some time,” said a dealer who declined to be identified.

Dealers said the rupee would continue to slide if the correct policy measures were not taken at the right time.

The rupee hit a record low of 141.40 per dollar on Monday, but recovered slightly over the past few days after a state-run bank sold dollars.

Central Bank Governor Arjuna Mahendran on Sept. 28 said the rupee was “fairly valued” and expected it to stabilise only after a rate increase by the US Federal Reserve, likely by the end of the year.

The rupee has fallen 4.6 percent since the central bank effectively floated it on Sept. 4.

The finance ministry on Friday imposed a 100 percent margin on letters of credit for motor vehicles to discourage unnecessary imports, in a move to prevent dollar outflows and further weakening of the rupee.