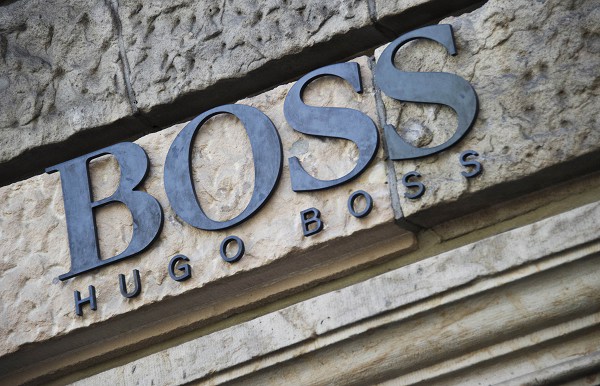 BERLIN: German fashion house Hugo Boss said on Tuesday it expects sales and earnings to recover in the fourth quarter after a slowdown in China and more hesitant tourist shoppers in the United States hurt its third-quarter results.

Hugo Boss said its expectation for a better fourth quarter – the most important retail period due to the Christmas and New Year holidays – was based on the assumption that sales at its own stores would remain stable or increase, based on the trend it had already observed in October.

Other European luxury goods firms like Burberry and market leader LVMH have also been feeling the pressure from slowing Chinese growth.

Hugo Boss last month cut its 2015 sales and profit outlook due to weakness in China. It reiterated that outlook on Tuesday, saying it expects sales and core profit to each rise by between 3 and 5 percent on a currency-adjusted basis.

Hugo Boss has been investing heavily in expanding its own retail network, opening a net 64 new stores in the first nine months to bring its total to 1,105, and shifting away from selling its sharp suits wholesale through other outlets.

In the third quarter, sales from its own stores rose 6 percent in local currencies and were stable on a currency-adjusted basis, helped by 20 percent currency-adjusted growth in sales via its website, while wholesale sales fell 7 percent.

Best known for its premium menswear, Hugo Boss has been expanding its clothing for women under the direction of designer Jason Wu, with sales of womenswear up 6 percent in the third quarter in local currencies, while menswear fell 1 percent.