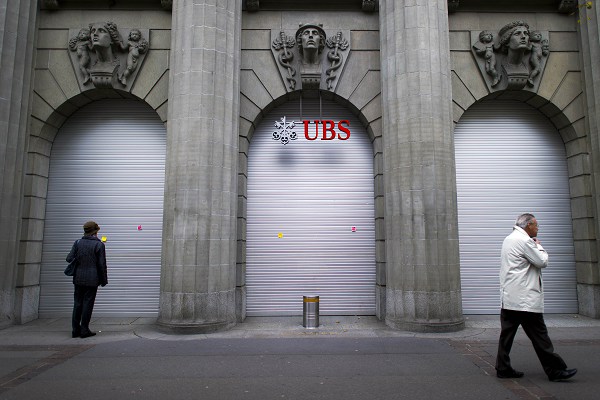 UBS says it has ‘received inquiries’ over FIFA banking links

GENEVA: Swiss banking giant UBS said Tuesday that it too had been questioned over links with FIFA, after Credit Suisse acknowledged last week it was being probed in the massive corruption scandal rocking football’s world body.

“UBS has, and reportedly numerous other financial institutions have, received inquiries from authorities concerning accounts relating to the Federation Internationale de Football Association (FIFA) and other constituent soccer associations and related persons and entities,” the bank said in its earnings statement.

“UBS is cooperating with authorities in these inquiries,” it said.