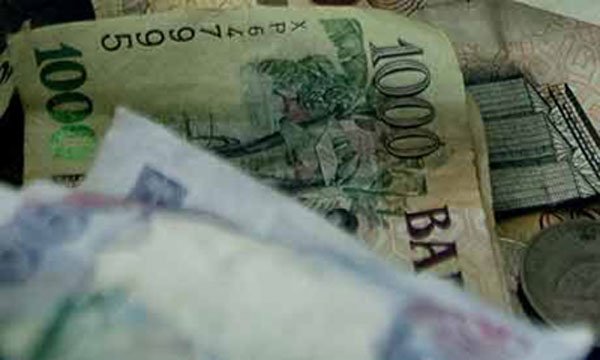 KAMPALA: The Ugandan shilling extended its rally on Thursday as commercial banks continued to offload greenbacks amidst expectations surging costs of local currency funds and a liquidity mop up would provide extra boost.

“I think most banks that had built square to long (dollar) positions couldn’t sustain them because of high costs of shilling funds,” said David Bagambe, trader at Diamond Trust Bank.

“These banks are now selling off these dollars.” Traders say banks have been ditching greenbacks in recent weeks on the back of subdued demand and the soaring cost of shilling funds, fuelled by the central bank’s ongoing monetary policy tightening cycle.

Bank of Uganda (BoU) has raised its policy rate this year by 600 basis points to 17 percent, moving to curb inflationary pressures.

A market note from Bank of Africa said “both local and offshore players have been actively trimming down US Dollar positions in favour of the local unit.”

BoU on Thursday also took out a total of 140 billion shillings ($ 40.82 million) via repurchase agreement (repo) taken at a rate of 17 percent.

A trader at a leading commercial bank said the shilling would draw extra confidence from the mop up.