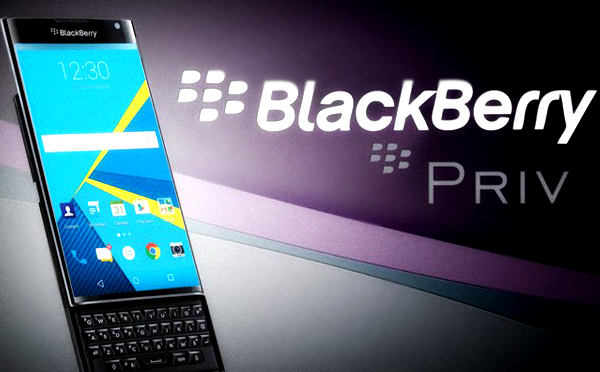 BlackBerry Priv; the first android phone aims to save BlackBerry

Mostly people have forgotten BlackBerry phones, but this new phone might bring them back into the game.

According to The Wall Street Journal, The Priv, which starts shipping on Friday and is available at AT&T and BlackBerry.com, isn’t yet another poorly timed misstep. As Samsung, LG and other Android titans focus on making phones ever-so-slightly thinner, faster and better at taking photos, the Priv’s slide-out physical keyboard, long battery life and focus on privacy—hence the dumb name—stand apart from those. It even challenges Apple’s ruling iPhone.

It has a curved 5.4-inch screen that feels nice and big without being unwieldy even with the slider open. The back is really grippy without being tacky. The Priv has an 18-megapixel sensor that gives you shots that aren’t quite as good as what you’ll get from other top-tier phones.

BB has kept its physical keyboard alive even with their new phone and it’s probably faster than a glass touchscreen keyboard. The Priv currently runs an outdated version of Android called Lollipop, but BlackBerry says a software update to the current version, called Marshmallow, is coming soon.

BB Priv might come as a game changer for BlackBerry with good looks, unique features and a great camera. It has been set at a cost $ 700.