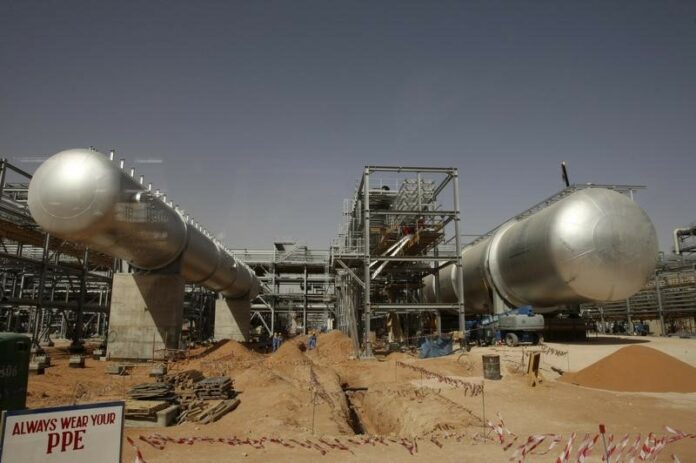 Prices were boosted after the General Administration of Customs reported on Friday that China’s crude oil imports rose to 37.04 9.01 million barrels per day (bpd) in November, the second highest on record.

Fears that rising U.S. output would dampen OPEC’s efforts to rid the market of excess supplies have been recently weighing on sentiment, according to market participants.

The producer group, along with some non-OPEC members led by Russia, agreed last week to extend current oil output cuts for a further nine months until the end of 2018.