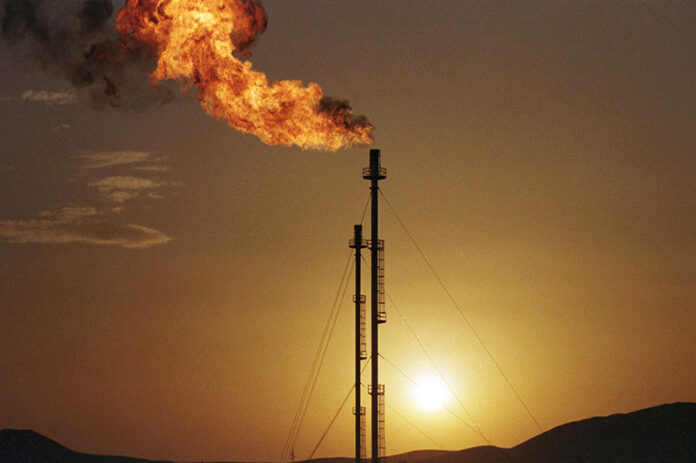 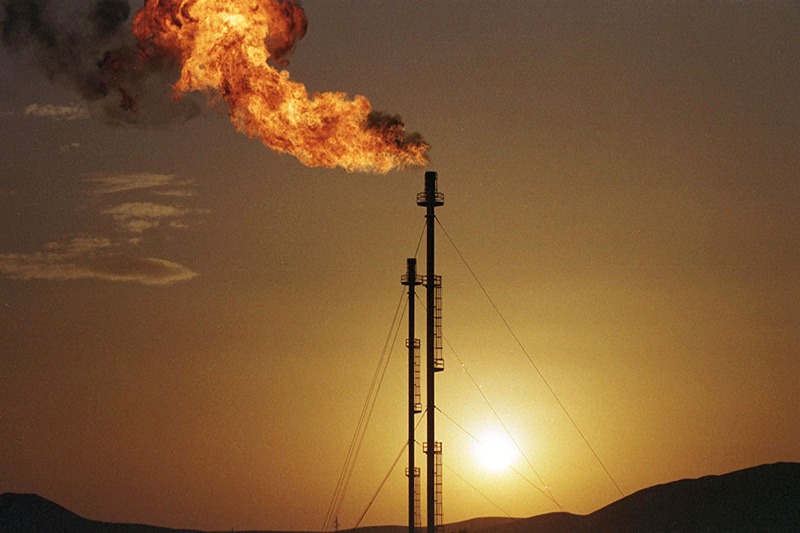 Investing.com – Natural gas futures ticked higher on Wednesday, but held near their lowest level in nine months, as market players continued to monitor winter weather forecasts to gauge demand for the fuel.

It touched its worst level since early Feb. 28 at $2.657 on Tuesday amid forecasts for less heating demand through late December.

Prices of the fuel typically rise ahead of the winter as colder weather sparks heating demand. The heating season from November through March is the peak demand period for U.S. gas consumption.

Meanwhile, investors looked ahead to weekly data from the U.S. on gas supplies in storage. The U.S. Energy Information Administration (EIA) will release its official weekly natural gas storage report for the week ended Dec. 8 at 10:30AM ET (1530GMT) Thursday, amid expectations for a in a range between 57 and 69 billion cubic feet (bcf).

That compares with a gain of 2 bcf in the preceding week, a fall of 147 bcf a year earlier and a five-year average decline of 78 bcf.

Total natural gas in storage currently stands at 3.695 trillion cubic feet (tcf), according to the U.S. Energy Information Administration. That figure is 264 bcf, or around 6.6%, lower than levels at this time a year ago and 36 bcf, or roughly 1%, below the five-year average for this time of year.