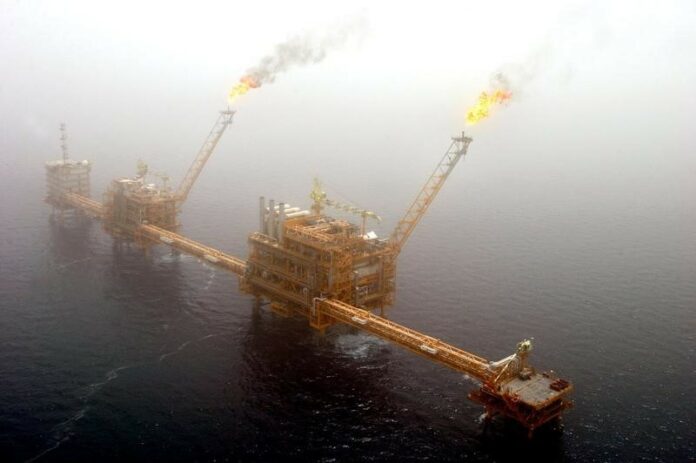 Investing.com – Crude oil prices continued to decline on Tuesday, despite overall optimism over the rebalancing of the market as traders turned their attention to this week’s U.S. crude oil inventories data.

Elsewhere, for April delivery on the ICE Futures Exchange in London lost 84 cents or about 1.18% at $68.37 a barrel, the lowest since January 19.

Oil prices have been pressured lower in recent sessions, as traders continue to gauge increasing U.S. crude production against OPEC’s ongoing efforts to drain the market of excess supplies.

Analysts and traders have warned that U.S. shale oil producers could ramp up production as they look to take advantage of higher prices, potentially derailing OPEC’s effort to curb excess supply.

General Electric (NYSE:)’s Baker Hughes energy services firm reported on Friday that the number of oil drilling rigs in the U.S. climbed by 12 to 759 last week, marking the biggest weekly increase in the rig count since March.

On the other hand, oil prices have climbed almost 55% from around $43 a barrel in June, benefiting from production cut efforts led by the Organization of the Petroleum Exporting Countries and Russia. The producers agreed in December to extend current oil output cuts until the end of 2018.

from the Energy Information Administration will be released on Wednesday, amid forecasts for an oil-stock gain of around 0.1 million barrels, which would mark the first increase following ten straight weeks of declines.