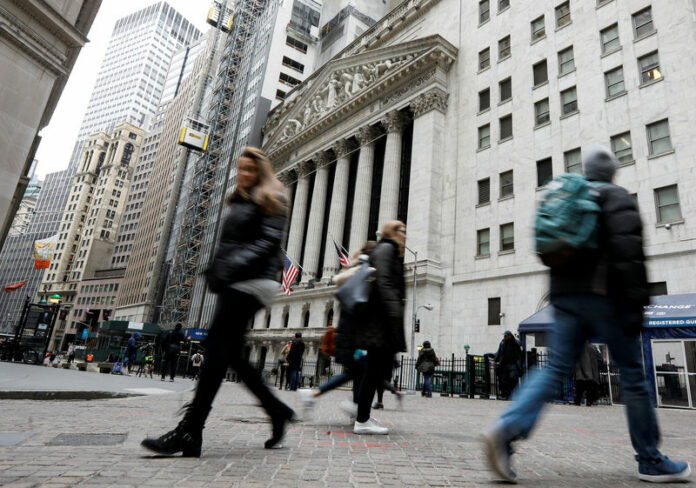 After the tax cut, which employee perks are best? 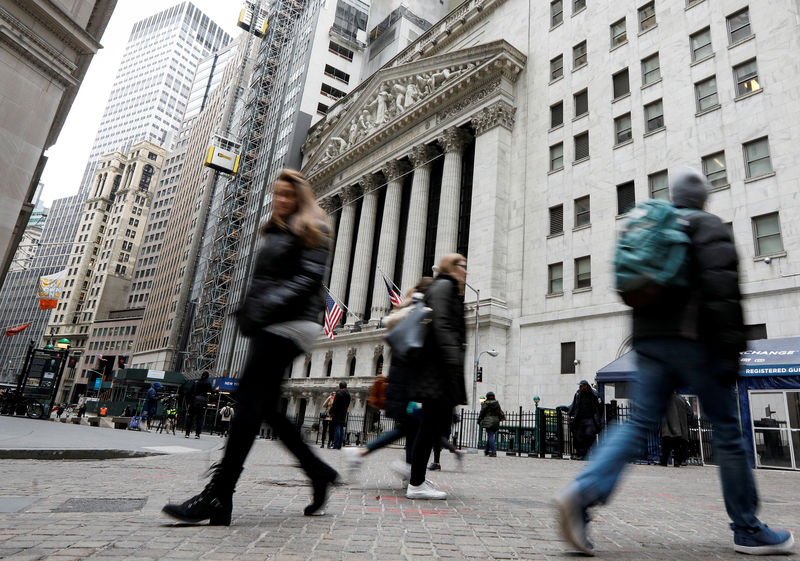 © Reuters. People walk on Wall St. in front of the NYSE in New York

NEW YORK (Reuters) – If you were choosing from a menu, which would you pick: a $1,000 bonus, an extra percentage point match on your 401(k) or higher pay?

Hundreds of American companies are handing out goodies like these in the wake of the new tax bill. But, so far, workers cannot choose what perk they get.

“It may come, but not quite yet,” said Neil Lloyd, head of US DC and financial wellness research at Mercer, a leading benefits consultant.

Companies seems to understand that happier and healthier employees are more productive, and improving their benefits helps retain a stable workforce, said Lloyd. But still, “raising wages will be a much slower affair,” he added.

If your company announces an extra benefit, or gives you an option of what benefit to take, here is how to evaluate what it means to your bottom line:

If your company announces an extra benefit, here is how to evaluate what it means to your bottom line:

Many companies jumped in right away after the tax bill passed, announcing cash bonuses to employees – typically $1,000. Walt Disney, AT&T (NYSE:), Best Buy, Home Depot (NYSE:) and JetBlue are a few of the companies handing out cash bonuses.

Bonuses are easy to process once a company has cash on hand.

A short-term infusion of cash could have a long-term impact on workers concerned about debt if they use it to pay down credit card balances. Chris Whitlow, CEO of Edukate, an online financial wellness platform, said when he surveys workers, their biggest concern by far is debt. Even a few hundred dollars could take a bite out of debt, when you factor in compounded interest.

Take that same $1,000 and make it part of an increased 401(k) match, and you could double it in less than ten years. But that is only if you are an employee who is participating in the company’s retirement plan up to the match level.

“Longer term, the 401(k) match has a bigger impact,” said Lloyd, adding the caveat that this only applies to the people who are investing already.

Some companies are adding cash to 401(k) accounts and some are increasing the percentage of the employee match, Lloyd added.

Companies like Visa double an employee’s contribution as a match. It recently announced it was upping the ante – to 5 percent from 3 percent. That means, if you put in $500, the company will put in $1,000 on top of it.

Of course, workers will still pay taxes on the match, just not until they withdraw the money in retirement.

On the hierarchy of benefits, perhaps nothing is better for workers than a real raise in annual salary.

While some companies have announced increases, expect raises to come slowly.

“It’s not a simple answer, and it depends on demographics,” said John Bremen, managing director of human capital and benefits at Willis Towers Watson, a benefits consultant.

Some companies have increased their hourly minimum wage, mostly to $15, including banks like Capital One and SunTrust Banks (NYSE:). Other companies added money to their salary increase pools, but may not have announced raises yet because it is harder to explain in a press release, Bremen notes.

“If the salary increase pool was 2.8 percent and now it’s 3 percent, that’s huge dollars for a company with 20,000 employees,” Bremen said, noting that the charge for one company he knows is $5 million.

For Bremen, figuring out which benefit is best comes down to an individual’s situation.

“The lower a person’s wage, the more each dollar means to them,” he said.

More perks are coming to workers, and they will last a while. “They will build this in. Not all, but many of these, could last for years,” Bremen says.