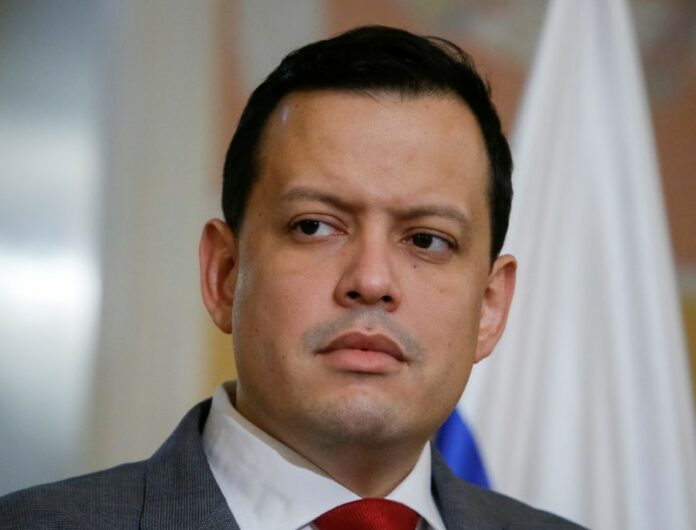 Venezuela brings Zerpa, sanctioned by U.S., back to PDVSA 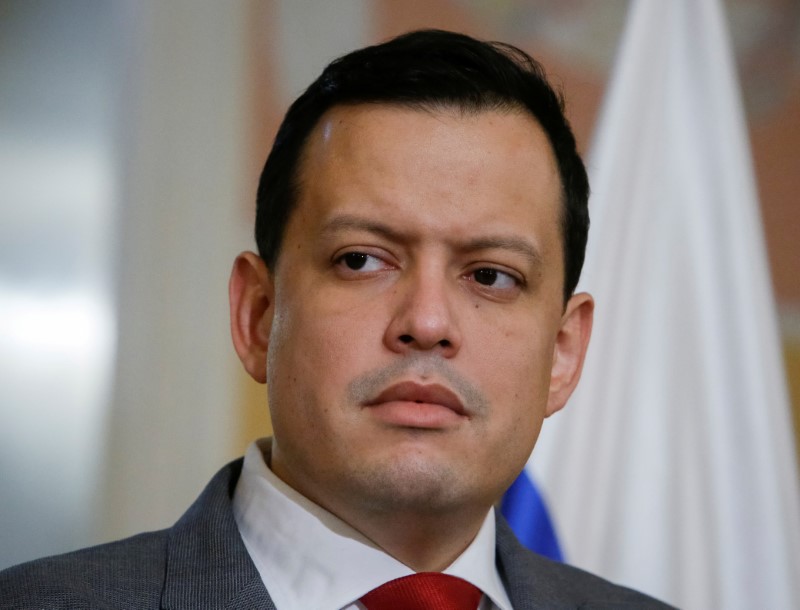 CARACAS (Reuters) – Venezuela’s government has named Simon Zerpa, who was sanctioned by the United States last year, as an external director of state oil company PDVSA [PDVSA.UL] while confirming General Manuel Quevedo as the firm’s president, the company said in a statement.

Zerpa had been PDVSA finance vice president until February, but was removed from the executive after Washington barred American citizens from meeting with him on grounds that he was involved in corruption.

He returns at a time when PDVSA’s production has dropped to its lowest in 33 years and the company has been delaying payments on billions of dollars in foreign bonds.

The confirmation of Quevedo as president follows weeks of rumors that he would be replaced.

The crisis-stricken country is struggling under hyperinflation and shortages of essential goods such as food and medicine due to the collapse of its socialist economic system.

President Nicolas Maduro, who is up for re-election on May 20, says his government is the victim of an “economic war” led by political adversaries.