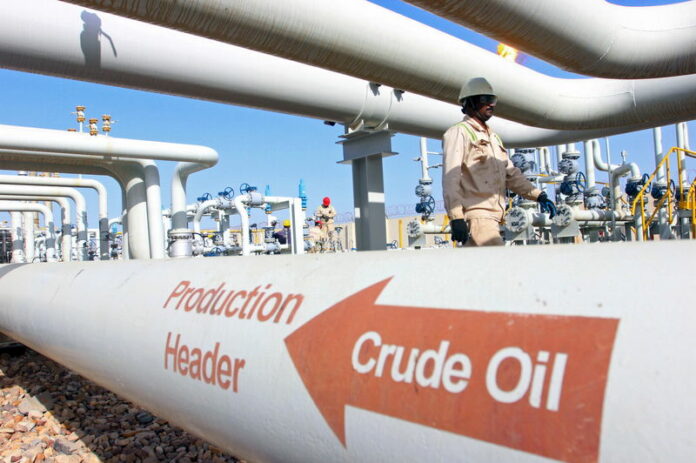 Investing.com – Crude prices slumped further on Monday, hitting their lowest levels in around six weeks amid indications OPEC and Russia are considering lifting production to meet the shortfall in supply from Iran and Venezuela.

A return to the oil production levels that were in place in October 2016, the baseline for the current deal to cut output, is one of the options for easing curbs, Russia’s energy minister said on Saturday.

His comments came after the energy ministers of Russia and Saudi Arabia met to review the terms of global oil supply, ahead of a key OPEC meeting next month.

WTI and Brent tumbled around 4% on Friday, and are down by 6.4% and 9.1% respectively from peaks touched earlier in May.

Trading volumes were likely to remain light with U.S. markets closed Monday for Memorial Day while the U.K. is also shuttered for a public holiday.