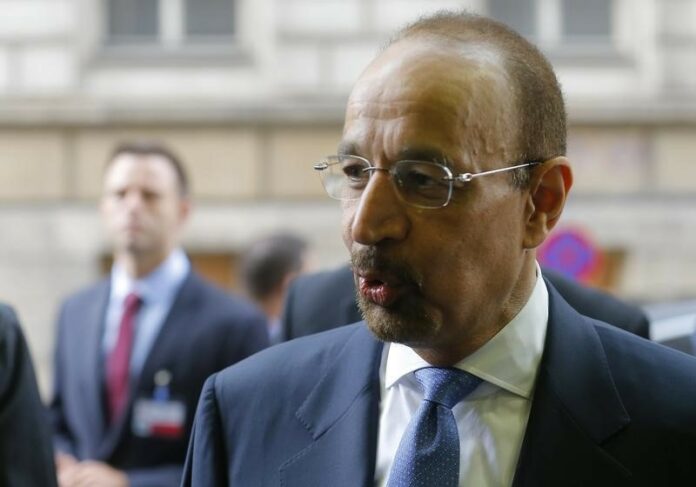 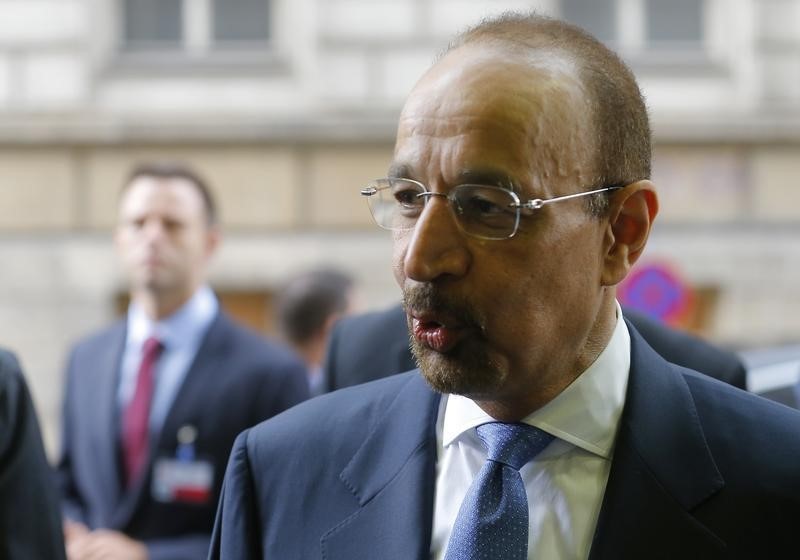 (Bloomberg) — Energy ministers from Saudi Arabia, the United Arab Emirates and Kuwait plan to meet on Saturday to discuss OPEC matters, about a week after the Saudis and Russia announced a new policy to revive oil production.

Saudi Energy Minister Khalid Al-Falih will meet with Kuwait’s Bakheet Al-Rashidi and the U.A.E.’s Suhail Al Mazrouei — also the holder of OPEC’s rotating presidency — in Kuwait City, according to people with direct knowledge of the matter who asked not to be identified because the information isn’t public. Oman’s Oil Minister Mohammed Al Rumhi may join, they said.

fell after Saudi Arabia and Russia last week signaled they’ll restore some of the output they halted as part of an accord with 22 other nations to help erode a global crude glut. Most producers weren’t consulted about the proposal to revive supplies. The Organization of Petroleum Exporting Countries and allied producers, including Russia and Oman, are due to meet at the end of June in Vienna to discuss the output cuts agreement, which is currently due to run for the rest of this year.

The meeting in Kuwait City will be held “likely to ensure that these countries are on the same page ahead of the OPEC meeting next month,” said Ole Sloth Hansen, head of commodities research at Saxo Bank A/S in Copenhagen. “Potential dissent will very much depend on the price behavior between now and June 22. Having seen a five dollar drop in a few days is obviously upsetting to those who were not privy to last week’s announcement.”

The U.A.E. and Kuwait are the two countries after Saudi Arabia and Russia that will benefit the most from an agreed rise in production because they have enough spare capacity, Hansen said.