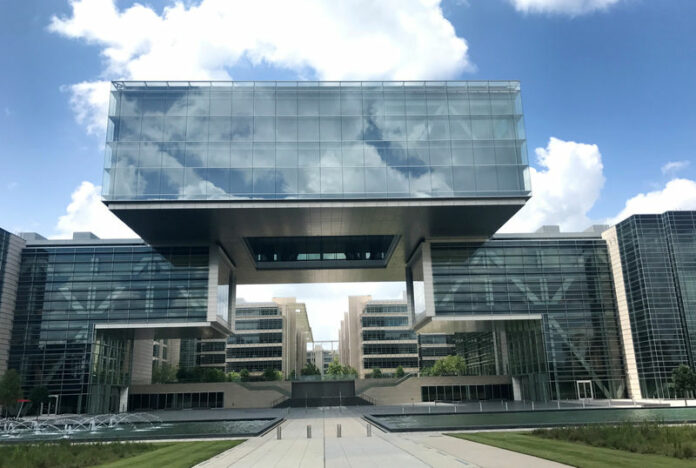 Exclusive: Exxon Mobil breaks with past, bulks up energy trading to boost profit 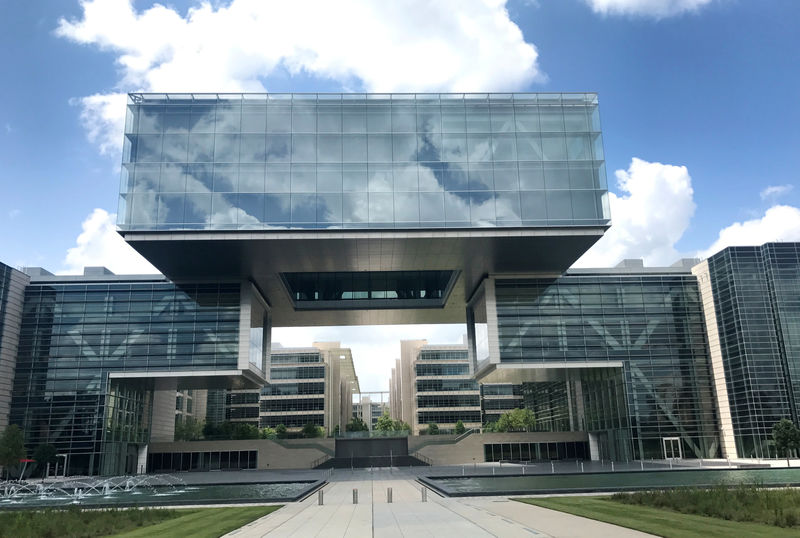 By Liz Hampton and Ernest Scheyder

HOUSTON (Reuters) – Exxon Mobil Corp (N:) is pushing deeper into energy trading, building a global cadre of experienced traders and beefing up risk-management systems to lift profit, according to executive recruiters and people familiar with the business.

The development is a sea change for a company that has stood out from rivals by limiting its past activity out of concern it would be accused of market manipulation. Exxon now aims to trade around more of its growing energy assets to get the best prices for its products and increase earnings, according to an employee familiar with the matter.

Expanded trading could add hundreds of millions of dollars to annual earnings from its own buying and selling of crude and fuels, but also comes with problems, including higher risk. Exxon (N:) expects to add 1 million barrels per day of output over the next several years as new oilfields and refinery expansions kick in, giving it more assets to trade.

This month, Exxon hired former BHP Billiton Plc (L:) trader Nelson Lee as an international crude trader, the people familiar with the matter said. In 2014, Lee orchestrated BHP’s first-ever crude exports by maintaining the lightly refined oil met criteria for an exportable product. The deals helped usher in the end to a U.S. prohibition on crude exports more than a year later.

The company has also added crude, products and liquefied specialists to London and Singapore offices. It recently hired Paul Butcher, a trader who has worked at BP Plc (L:), Glencore and Vitol [VITOLV.UL], to advise on North Sea markets and accounting for trading transactions.

“Paul is known for being a very aggressive, old school crude trader. Exxon would have never hired a risk taker of that scale in the old days. The fact that he is consulting them shows they are considering changes in trading very seriously,” said a trading house executive who knows Butcher.

Exxon spokesman Scott Silvestri referred questions about its trading business and recent hiring to regulatory filings, which note the historical use of financial derivatives and geographic scale to manage commodity price risks.

Chief Executive Darren Woods wants to increase Exxon’s profit and appetite for risk at a measured pace, according to people who deal with Exxon. The U.S. operation runs from a trading floor at its Spring, Texas campus that has expanded to as many as 70 workers who will handle everything from Canadian crude to gasoline, jet fuel and diesel.

“Trading has been a virtual four-letter word at Exxon,” said Ehud Ronn, a University of Texas finance professor who studies energy and financial risk management. Exxon has drawn most top managers from engineering backgrounds, not financial services. “A change in their trading policy would indeed be transformational.”

Woods faces pressure from Exxon investors to lift shares that trade at the same price as 10 years ago. He promised shareholders this year that he can double profit and increase its oil and gas output by 25 percent by 2025.

The company’s expanded focus on trading brings challenges including added risk from options, swaps and other derivatives, and developing risk-management and compensation systems for the larger business. Exxon has focused on hedges that allow it to get the best prices for its products and protect it against price shifts as its cargoes move to markets.

Exxon has held talks with at least two developers of risk-management software, Enuit LLC and Allegro Development Corp, people familiar with the discussions said. Both offer packages that manage logistics and measure financial exposure. The companies declined to comment on their discussions with Exxon, according to spokespeople.

Exxon has also put company veteran managers in charge of overall trading and risk controls at its Spring, Texas, floor, one person familiar with its operations said, to avoid potential losses as it expands trading.

“We’ve heard whispers in the market about this for a few years, so it’s great to see them finally hiring commercial talent externally,” said an executive recruiter familiar with some of the recent hires but who was not directly involved.