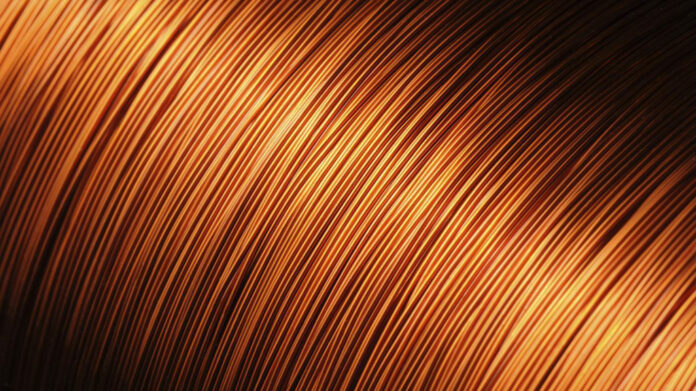 LONDON: Copper slipped on Wednesday after an inventory rise highlighted a healthy supply situation, while other metals were lifted by bargain hunting after steep losses due to fears of a trade war.

The daily data showed on-warrant copper stocks in LME-registered warehouses – those not earmarked for delivery – jumped by 15,800 tonnes to 264,575, surging 38 percent since May 29.

Signals from the physical market also indicated the copper market was not suffering from shortages, said Oliver Nugent, commodities strategist at ING Bank in Amsterdam.

“The key data point from the physical side is the premiums, and those have softened through June,” he said.

Fears of a trade war between the United States and China have battered financial markets and spurred a big liquidation in bullish speculative positions in metals in recent days.

“Yesterday you saw the speculators run for the hills, but today we’re seeing a bit of dip buying at these lower levels, we’re seeing some of those flows on the consumer side,” Nugent said.

* CHINA COPPER: China’s refined copper output rose 15.5 percent from a year ago to 767,000 tonnes in May, government data showed.

* CHINESE STEEL: Nickel and zinc, mainly used in the steel industry got a boost when steel futures in China recovered after the previous session’s nearly 3-percent drop.

* NICKEL: LME nickel, mainly used in stainless steel, was the biggest LME gainer, rising 1.9 percent to $14,940 a tonne after hitting a three-week low on Tuesday.

* NPI: Nickel was also bolstered by reports that China’s nickel pig iron output (NPI) in May fell to the lowest since August last year due to environmental checks, Alastair Munro at broker Marex Spectron said in a note.

* NICKEL BALANCE: The global nickel market deficit widened to 52,600 tonnes during the first four months of the year from 37,800 tonnes in the same period of 2017, data showed.