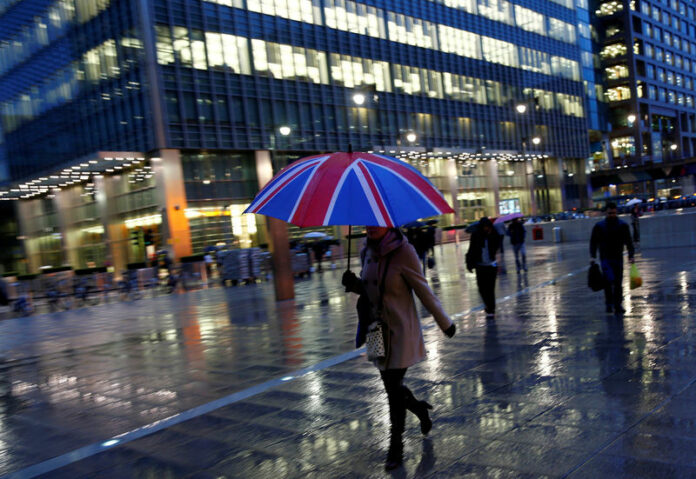 © Reuters. UK watchdog sees no appetite from banks to rip up rules after Brexit

LONDON (Reuters) – Britain’s banks and insurers don’t want their rulebooks dismantled after Brexit, and the ability to ease regulation will depend on the country’s future trade deal with Europe, Financial Conduct Authority Chair Charles Randell said on Wednesday.

Britain leaves the European Union next March and although a “standstill” transition deal has been agreed with Brussels lasting to the end of 2020, it is unclear what sort of trading links Britain will have with Europe after then.

Some UK lawmakers see Brexit as an opportunity to row back on EU rules, but Randell saw no appetite for this among firms themselves.

“I don’t think any of the financial firms I meet want to win business through a regulatory race to the bottom,” Randell told a Reuters Newsmaker event.

Regulators across the world have approved a welter of new rules since banks had to be rescued by taxpayers in the 2007-09 financial crisis.

Randell said there is a consensus among the industry and consumer groups that the volume of regulatory change is unsustainable.

“We need to make sure that the pace of regulatory change is carefully managed, given all the other pressures on firms’ business models,” Randell said in his first major speech since becoming chair of the FCA in April.

There was room to review existing rules for “unintended consequences”, he said.