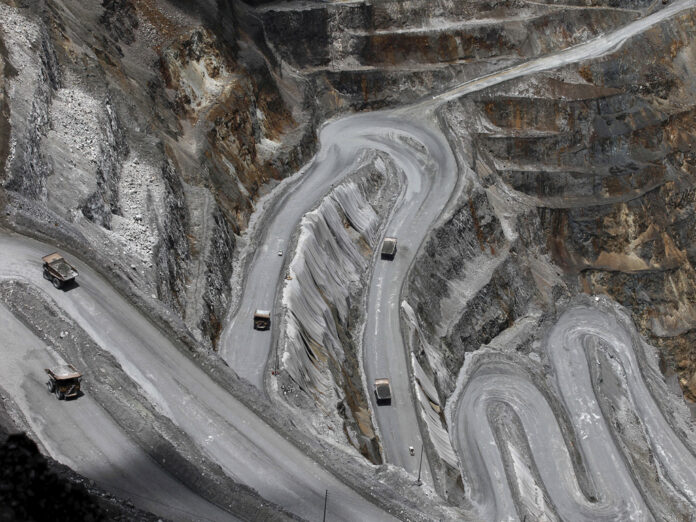 Serbia seeks investors for copper mine

BELGRADE: Serbia published a tender on Wednesday looking for a strategic partner to invest $350 million in its ailing copper mine and smelter RTB Bor.

In a tender published in the Politika daily, the Economy Ministry did not say how big a stake it would give to the partner in return for its investment.

Companies dealing with copper production with a minimum annual revenue of $500 million will have until August 20 to send their bids.

Serbia has tried and failed three times since 2007 to sell the debt-laden mining complex, which suffered a long period of neglect during the Balkan Wars and the country’s international isolation in the 1990s.

Earlier this month Politika wrote that 11 companies from China, Russia, Canada and Turkey, as well as a consortium from Kazakhstan, had expressed interest in buying RTB Bor.

Export revenue between January and June stood at $107.1 million and it sold copper worth an additional $30.9 million domestically.

To speed up reforms and spur growth, as recommended by the International Monetary Fund, Serbia must dispose of its remaining state-run companies.

Attempts to sell RTB Bor in 2007 and 2008 failed as bidders did not meet the terms of those tenders.