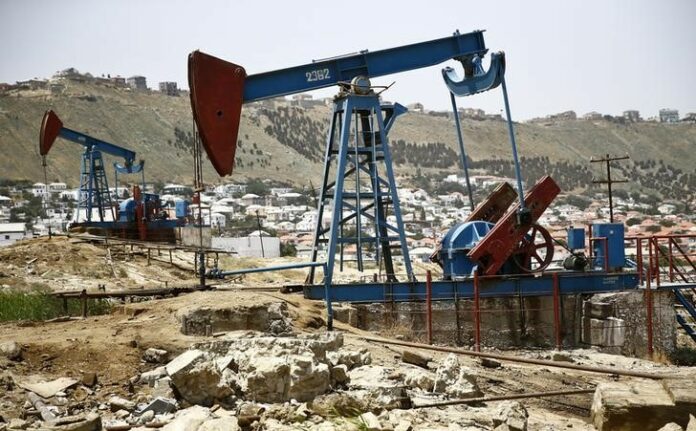 Investing.com – Oil prices rose on Thursday, as a Saudi Arabian official indicated that the country’s exports will be little changed despite a large increase in production.

Saudi Arabia’s OPEC governor Adeeb Al Aama said that exports in July from the cartel’s top producer would be roughly in line with the 7.2 billion barrels per day that were exported in June, according to a Jones report.

OPEC and non-OPEC countries led by Russia had agreed to decrease their curbs on output in order to compensate for shortfalls seen in other producers such as Venezuela, Libya or Angola.

That increase in production along with easing supply disruptions have sent oil prices spiraling downwards in the last two weeks, with U.S. crude and Brent down 7.4% and 5.0%, respectively, since July 6.

In that time, Libya reopened its ports and started exporting oil again after the previous closures of its oil field.

Iran, the world’s fifth largest oil producer, filed a lawsuit at the International Court of Justice against sanctions imposed by the U.S. in May, alleging that they violated a 1955 bilateral treaty between the two countries. The Islamic country asked the sanctions be lifted provisionally.

“We want people to reduce oil purchases to zero, but in certain cases if people can’t do that overnight, we’ll consider exceptions,” Mnuchin told reporters, according to Reuters.

Mnuchin suggested that he would meet with counterparts on the sidelines of a G20 finance ministers’ meeting in Buenos Aires through July 22 where sanctions on Iran were likely to be a topic of conversation.

Lastly, gained 1.65% to $2.766 per million British thermal units, after showed a smaller than expected build in stockpiles.

1 Stock To Buy, 1 To Dump When Markets Open: Datadog, Twitter

1 Stock To Buy, 1 To Dump When Markets Open: Datadog, Twitter