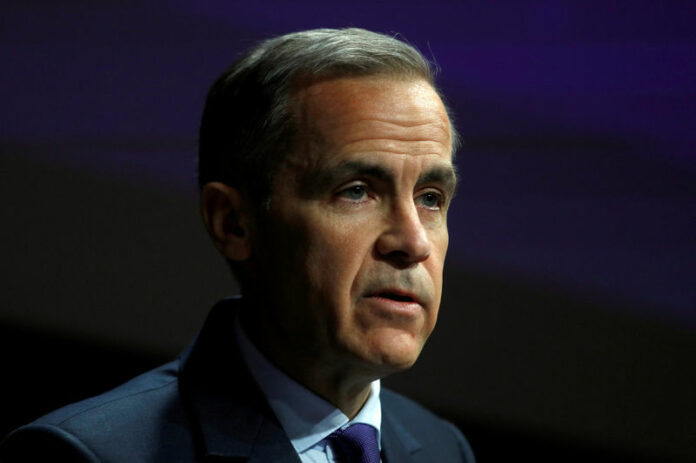 China is ‘one of the bigger risks’ to global economy: BoE’s Carney 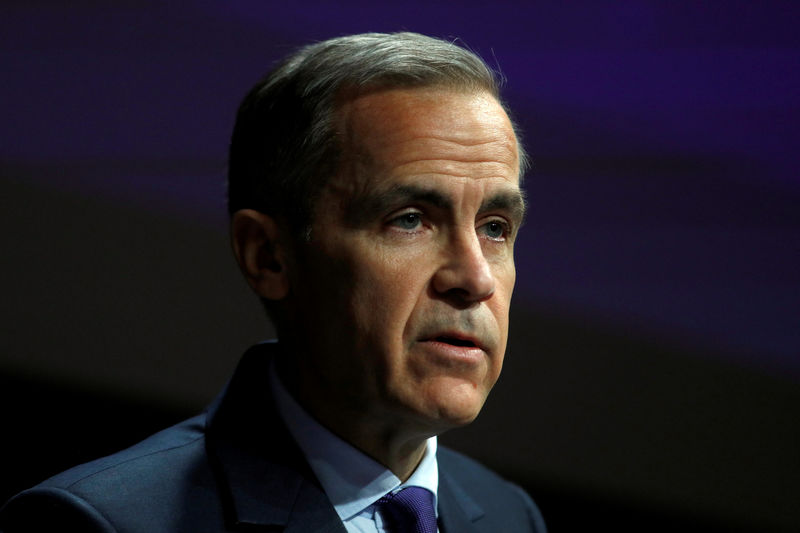 © Reuters. FILE PHOTO: The Governor of the Bank of England, Mark Carney, speaks to the Scottish Economics Forum, via a live feed, in central London

LONDON (Reuters) – China’s financial system poses one of the bigger risks to global financial stability, Bank of England Governor Mark Carney said in an interview with the BBC to mark the 10th anniversary of the global financial crisis.

Carney also cited domestic risks to Britain from Brexit, a further significant rise in household debt and cyber-attacks on the banking system, risks the BoE has previously highlighted in regular reports on Britain’s financial stability.

In its last report in June, the BoE hit back at European Union concerns that banks operating in Britain were poorly prepared for the risk that the country leaves the EU in March next year without any kind of transition deal.

“One of the bigger risks for the global economy are developments in China,” Carney said in an extract of the interview released on Wednesday on the BBC’s website.

“China is a great source of growth in the global economy, an economic miracle — lots of positives. At the same time their financial sector has developed very rapidly, and it has many of the same assumptions that were made in the run-up to the last financial crisis,” he added.

A new financial crisis on the scale of that which started in the United States a decade ago could not be ruled out if bankers and regulators grew complacent, Carney warned.

“Could something like this happen again?” he said. “Could there be a trigger for a crisis — if we’re complacent, of course it could.”

However, British banks were now required to hold significantly more capital to protect themselves and the public against downturns than was the case 10 years ago, he added.