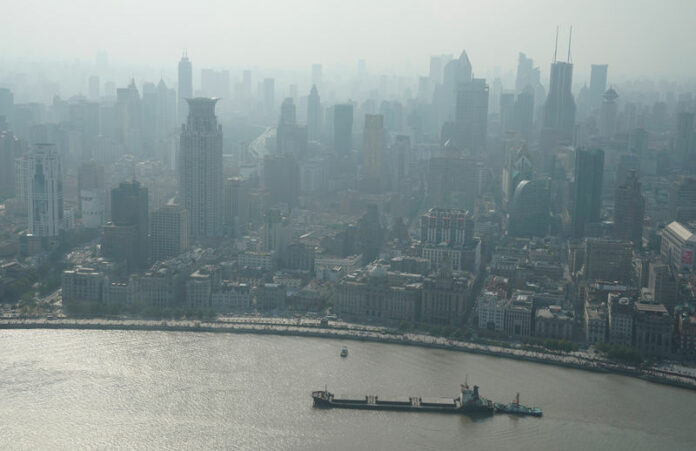 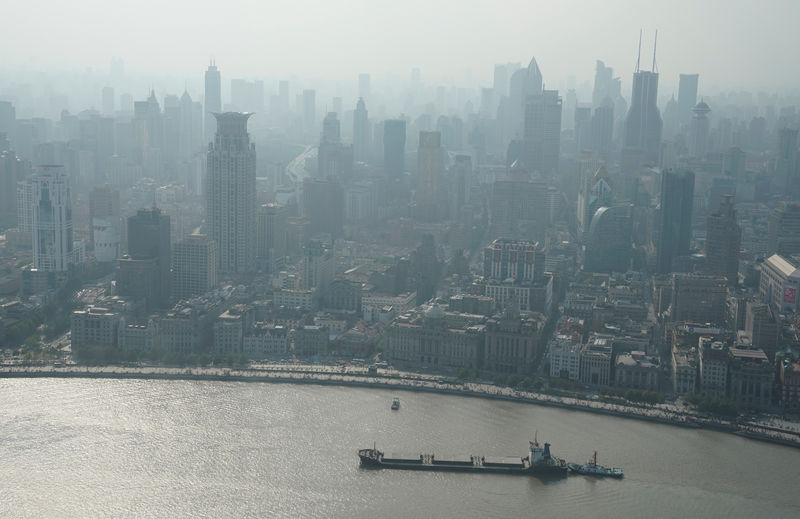 © Reuters. A cargo boat sails along the Bund on the Huangpu River in Shanghai

BEIJING (Reuters) – China will take more timely steps to support its economy, which faces increasing pressures, the politburo, a top decision-making body of the ruling Communist Party, said on Wednesday in remarks carried by the state news agency Xinhua.

The government has in recent months unveiled a raft of measures, including cuts in reserve requirements for lenders, tax cuts and more infrastructure spending, in a bid to ward off a sharp slowdown in the world’s second-largest economy.

“The downward pressure on the economy has increased. Some enterprises have more operational difficulties, and the long-term accumulated risks are exposed,” Xinhua said, citing a Politburo meeting presided over by President Xi Jinping.

“We must attach great importance to this, enhance predictability, and take timely measures.”

China will make use of foreign investment, safeguard foreign firms’ interests, it added.

The government would also resolve difficulties facing small and private firms, and promote the long-term healthy development of capital markets, it said.

China’s manufacturing sector in October expanded at its weakest pace in more than two years, hurt by slowing domestic and external demand, exacerbated by an intensifying trade dispute with the United States.

The economy grew by a slower-than-expected 6.5 percent in the third quarter, its weakest since the global financial crisis, and analysts believe business conditions will get worse before they get better.