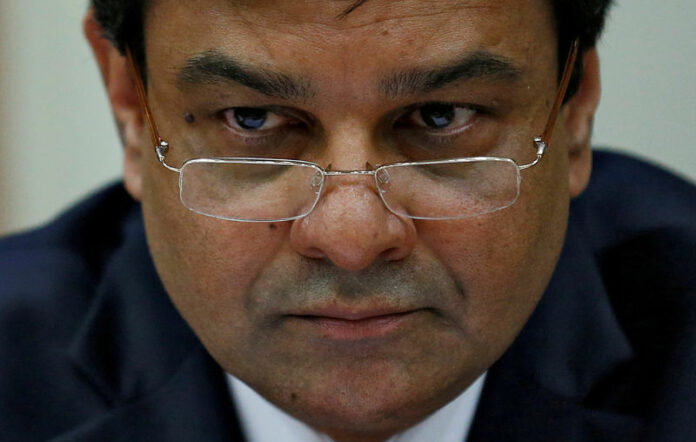 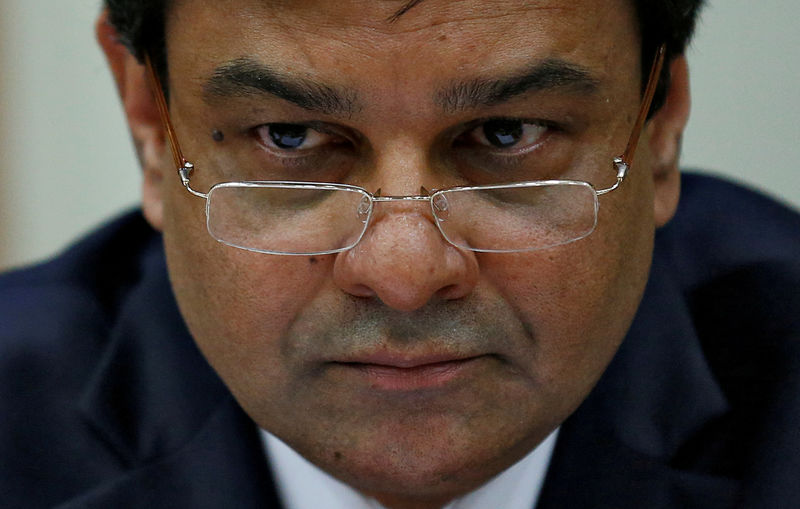 NEW DELHI (Reuters) – To his supporters, new Reserve Bank of India (RBI) board member Swaminathan Gurumurthy is a philosopher who will set India on a path of self-reliance. His detractors paint him as an ideologue who has pushed the government into a series of policy blunders.

What neither side disputes is that Gurumurthy, who joined the central bank’s board in August, is now one of the country’s most influential economic voices.

A chartered accountant and commentator who has long had the ear of leaders of the ruling Bharatiya Janata Party (BJP), Gurumurthy is a leading figure in the Rashtriya Swayamsevak Sangh, the parent organization of the Hindu nationalist BJP where Prime minister Narendra Modi began his public career.

The former co-convener of the Swadeshi Jagran Manch, the economic wing of the RSS, has shaken up the central bank, say those who know him and are familiar with recent board meetings.

At both the October and November board meetings, Gurumurthy pressed members to do more for smaller enterprises, according to an official who has known him for more than three decades and is aware of the board discussions.

The bank’s statement after its last policy meeting on Nov. 19 said it would “ease liquidity for the financial sector and increase credit to small businesses”.

“He has his own ideas and he makes his points very forcefully,” the official said.

Gurumurthy’s appointment is being seen by Hindu nationalists as a major victory in its quest to rid the RBI and the government of “foreign” elements.

But his presence is also worrying investors and analysts, who fear for the RBI’s independence.

Gurumurthy did not respond to requests for comment, but in a November speech – his first since joining the board – he said globalization was now “irrelevant”, praising U.S. President Donald Trump for his protectionist trade policies.

Hindu groups have cheered him for turning up the heat on RBI Governor Urjit Patel, who it was reported came close to resigning in November due to a rift between the bank and the finance ministry.

“We are very happy about it,” said Ashwani Mahajan, who worked as Gurumurthy’s fellow co-convener at the Manch, and who has known him for more than 25 years. “The board, which only used to be a rubber stamp, has started discussing these issues.”

His call for public sector banks to loosen their lending requirements to small businesses closely aligns with the wishes of the government, which wants to keep India’s economy running ahead of a key series of elections, despite a pile-up of bad debts at the banks.

Some investors worry the central bank’s independence is being compromised in the process.

“It’s not being viewed particularly positively,” said Shilan Shah, an economist at Capital Economics in Singapore, which advises foreign funds. “He has been a pretty staunch critic of the RBI and he has got government interests at heart, which support growth before an election.”

Randeep Surjewala, a spokesman of the opposition Congress – a party Gurumurthy has persistently clashed with – has said the appointment of a figure with such close links to the ruling party was a “disaster” for the RBI.

Many in the BJP have long seen Gurumurthy as one of the most influential economic thinkers on the Hindu right, said Paranjoy Guha Thakurta, a veteran journalist who has written extensively about Gurumurthy before he joined the RBI board.

“Modi listens to him,” he said, noting Gurumurthy argued for removing high value banknotes from circulation months before Modi announced the shock move, known as demonetization.

The policy initiative has been criticized by some economists as being ineffective at reining in the black economy.

In a speech last year Gurumurthy said the policy had been badly implemented, but this month argued the economy would have “collapsed” without it.

Born in the south Indian state of Tamil Nadu, Gurumurthy, 69, started his career as an accountant. While working for the firm auditing The Indian Express newspaper he grew close to its chairman, becoming a columnist for the paper.

He was arrested in 1987 in what he called a politically-motivated case, after turning against the then-ruling Congress party, bitter rivals of the current government.

In 2015, top members of the BJP, including president Amit Shah and finance minister Arun Jaitley, flew from Delhi to Chennai to attend the wedding of Gurumurthy’s daughter, the Hindustan Times reported.

A devout Hindu, he considers himself a follower of Chandrashekarendra Saraswati, a deceased Tamil sage who Gurumurthy has said advised him to stay out of party politics.

In July, he delivered a speech at Samvad, a Hindu-Buddhist conclave designed, he said, to “shift the West-centric narrative into a world-centric and Asia-inclusive one”.

“I find him a great thinker,” said Mahajan. “Not only is he a great economist but he also has a grip of philosophy – what type (of society) we should have.”

A prolific user of social media, he has called on his followers to be “open-minded” about using traditional Indian medicine to cure cancer, while urging Muslim Rohingya refugees to be deported to Myanmar.

He previously accused the Catholic Church in India of “anti-national activity”, after an archbishop expressed concern about declining secularism in the country, and warned that Islam “cannot be moderated from within”.