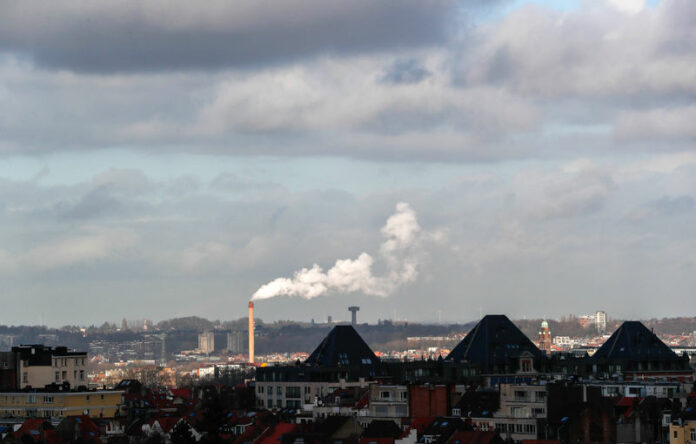 Carbon emissions from rich nations set to rise in 2018: IEA 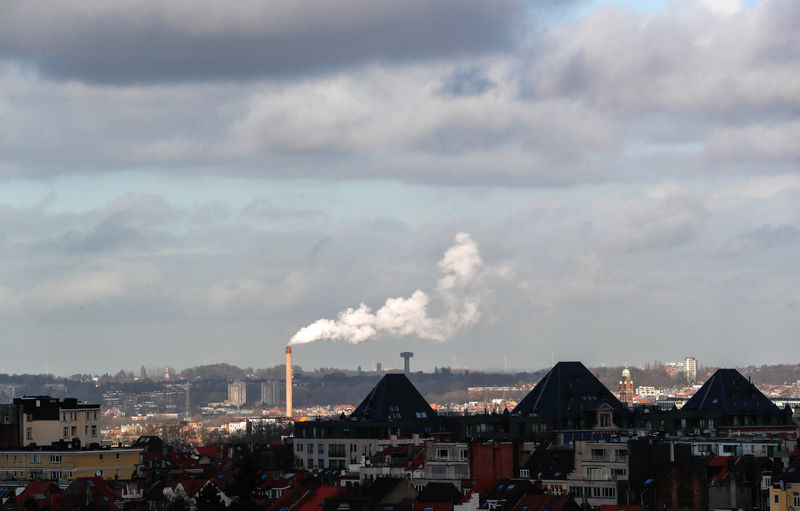 © Reuters. A factory chimney is seen in Brussels

LONDON (Reuters) – Carbon dioxide emissions from the world’s advanced economies are set to rise slightly in 2018, breaking a five-year decline, mainly due to higher oil and use, the International Energy Agency (IEA) says.

Based on the latest energy data available, energy-related carbon dioxide (CO2) emissions in North America, the European Union and other advanced economies in Asia Pacific are set to increase by around 0.5 percent in 2018.

This is lower than the 2.4 percent rise in economic growth but ends the declining trend of the past five years, the IEA said in a statement on Tuesday.

This week, talks began in Katowice, Poland, between around 195 countries to work out guidelines for implementing the 2015 Paris Agreement which aimed at limiting a rise in global temperatures to between 1.5 and 2 degrees Celsius.

Global energy-related CO2 emissions need to peak as soon as possible and then enter a steep decline for countries to meet their climate goals under this pact.

Emerging economies are also expected to emit more carbon dioxide this year than in 2017, the IEA said.

The agency will release its final global energy and CO2 data for 2018 next March. Current data suggests emissions growth globally, the IEA said.

Even though renewable energy deployment is growing and coal consumption declining in some parts of the world, oil demand and natural gas use have been growing this year. There are also still a large number of new coal plants being built.

The IEA expects this will lead to a rise in global CO2 emissions in 2018, following last year’s 1.6 percent increase, which ended a three-year period of flat emissions between 2014 and 2016.

“This turnaround should be another warning to governments as they meet in Katowice this week,” said Fatih Birol, the IEA’s executive director.

“Increasing efforts are needed to encourage even more renewables, greater energy efficiency, more nuclear, and more innovation for technologies such as carbon capture, utilization and storage and hydrogen, for instance,” he added.