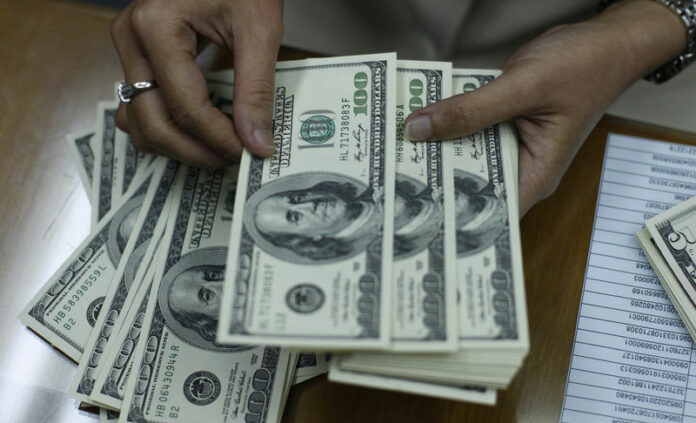 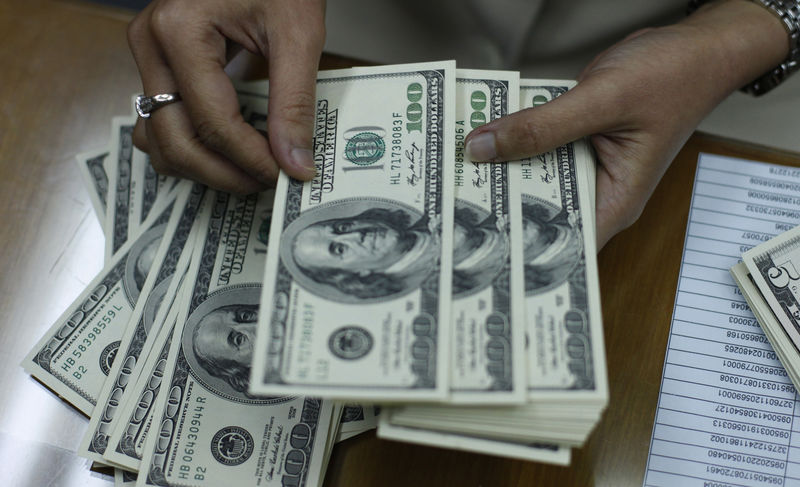 (Reuters) – Following are five big themes likely to dominate thinking of investors and traders in the coming week and the Reuters stories related to them.

Donald Trump’s U.S. presidency has lurched from crisis to crisis since he took office, but turbulence is reaching new highs just in time for Christmas.

The resignation of Defense Secretary James Mattis after a major reshaping of the superpower’s global military footprint has grabbed headlines, coming on the heels of other high-profile departures and as investigations into Russian ties to Trump’s inner circle comes to a head.

For markets, there is a more immediate threat. A row over funding Trump’s Mexican border wall could soon cause a partial government shutdown; a more serious closure looms in September when rainy-day money runs out.

And that’s happening as Wall Street endures its worst December since 1931 and a flattening bond yield curve signals tough times for the economy. There will be plenty of events that offer a sneak preview into how 2019 will shape up. A hefty bond sale program will test investors’ appetite for U.S. debt while consumer confidence and home sales data will show whether recent yield curve moves are justified – and if they are set to go further.

– Part of the U.S. yield curve just inverted; what does that mean?

After swallowing markets from Germany to China, the bears have reached U.S. shores.

The growing list of global indices that have notched up the 20 percent peak-to-trough drop denoting a bear market now includes New York. Shares that seemed invincible until mid-year have endured a dismal four months, with the S&P500 and Jones benchmarks set for their worst December since the depths of the Great Depression.

Lower profit expectations, slower economic growth and higher interest rates probably did for the decade-long bullrun. To be sure, the U.S. economy is still growing at a decent pace. But when bears creep into high-growth, investor-darling tech stocks, it’s a clear sign that optimism about growth is fizzling.

Possibly too, moves in higher-profile indices such as the – itself about to be swallowed by the bears – have overshadowed other segments of the U.S. market. For instance, the Russell 2000 () small-cap index has entered the bears’ lair and this seep into small-caps is of concern, given these companies often carry higher debt loads than their larger peers. So falling share prices highlight their credit risk, an issue we will hear more of in 2019.

– After Fed selloff, is a U.S. bear market next?

A YEN FOR SAFETY

As 2018 fades, Japanese policymakers’ hearts must be sinking. The yen has zoomed to 8-month highs versus the dollar, stocks have sunk into bear territory and weaker-than-expected price growth data shows disinflationary clouds gathering – yet again.

By all accounts, Japanese funds are retreating from U.S. equity and bond investments, driven out by prohibitive hedging costs. That along with an inflow of safety-seeking foreign cash could lift the yen further. So any dreams the BOJ might harbor of ending stimulus are receding further into the future.

Here’s a thought though. Could the yen’s safe-haven status come under doubt? After all Japan’s export-focused economy is highly vulnerable to a trade war, and an upcoming sales tax hike rekindles memories of 2014, when a similar tax increase hurt the economy. And notwithstanding dovish BOJ signals, officials privately acknowledge the demerits of prolonged easing, notably the hit financial institutions are taking from negative interest rates.

Investors are back in love with Italy, where a budget deal with the EU has allowed 10-year bond yields to fall more than 40 bps this month – the biggest monthly move down since July 2015. Their love will be put to the test next month though, when Italy will call on fund managers to buy its new bonds – 27 billion euros’ worth.

January will be Italy’s heaviest month for bond sales in 2019. Sure, sales are typically heavy at the start of a year, but the difference this time is that the ECB will not be buying. It will reinvest the proceeds of maturing debt but has allocated a smaller share of the pie to Rome next year.

In total next year, Italy hopes to sell bonds worth 250-260 billion euros. So will private creditors step into the breach? There are some doubts; after all, local mom-and-pop investors gave the cold shoulder to a specially targeted retail bond last month. With the ECB backstop fading, a weak economy and still-high political risk, Italy may find it still needs to woo its investors if it is to stay afloat next year.

As bears maul equity markets, where does one hide? The answer seemingly is: the dollar. Bank of America (NYSE:) Merrill Lynch’s monthly investor survey shows the greenback regaining the “most crowded trade” crown, snatching it back from the FAANG/BAT tech stocks group. The dash for the dollar is unsurprising – it’s liquid, U.S. yields are high and the U.S. economy is growing faster than other developed countries.

A word of caution though. Investors following the “most crowded trade” bandwagon have fallen flat on their faces in recent years. They went into 2017 loaded up with dollars but the greenback fell relentlessly after that, ending the year with a near-10 percent loss.

In December 2017, the most crowded trade, according to the BAML survey, was – and a 70 percent rout ensued in 2018. Anything like that can be ruled out for the dollar. But it does face headwinds, not least a possible economic slowdown if not recession, the U.S. yield curve suggests. An investor exodus from U.S. stocks and bonds would not be good news.

Investors gloomiest in a decade about world economy – BAML

Fed still the only hiker in town, but dollar refuses to play ball: McGeever