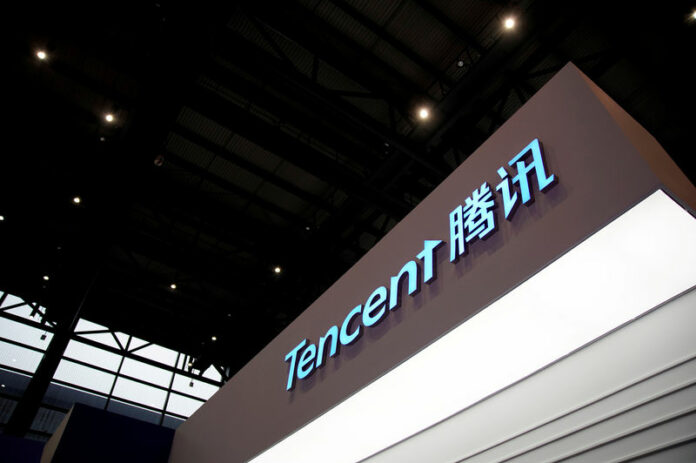 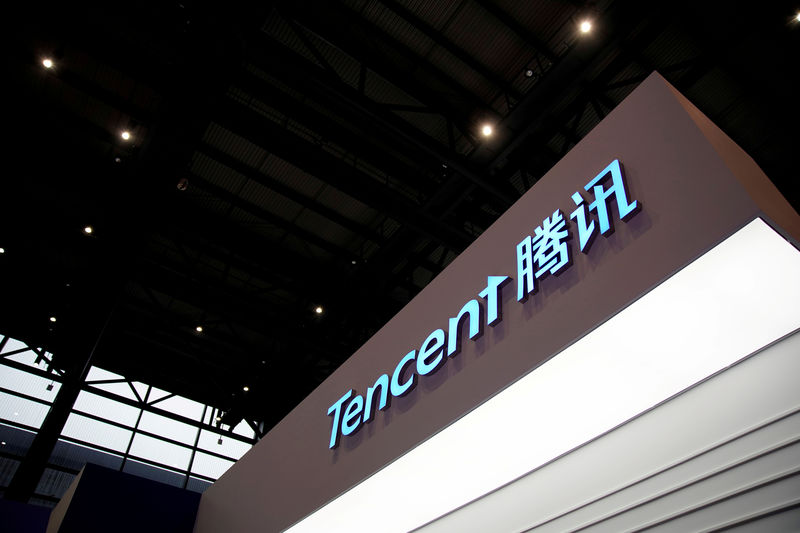 © Reuters. FILE PHOTO: A sign of Tencent is seen during the fourth World Internet Conference in Wuzhen

By Brenda Goh and Pei Li

SHANGHAI/BEIJING (Reuters) – China’s publishing regulator on Tuesday approved the release of a third batch of video games after a freeze for most of last year, with industry-leader Tencent Holdings Ltd (HK:) still absent from the list of new titles.

But authorities stopped approving the release of new titles from March last year amid regulatory overhaul triggered by growing concern about violent content and game addiction, particularly among young players.

Tencent’s share price subsequently tumbled, wiping billions of dollars from the stock’s market value. The shares are still down as much as 20 percent compared with before the freeze, and were trading more than 1 percent lower on Tuesday.

Tencent, the country’s market leader in terms of gaming revenue, both produces and distributes games. Its fantasy multi-player role-playing battle game, Honour of Kings, is the top-grossing mobile game in China.

In 2017, it announced it would bring South Korea’s “PlayerUnknown’s Battleground” to China, the world’s best-selling game at the time. However, it has yet to receive a license that would allow it to monetize the game though it has altered the content to meet China’s strict rules on violence and gore.

Though the approval process is thawing, analysts and industry insiders said new releases would still be gradual as the regulator had a backlog of thousands of games.

Including Tuesday’s batch, the regulator has approved 257 games since December when it resumed processing applications after an almost year-long hiatus. Before the freeze, in January alone last year, the regulator approved 716 titles.

With two weeks separating the latest batch from the previous batch on Jan. 9, “Tencent and NetEase will likely have to wait until after the Lunar New Year holiday” running Feb. 4-10, said a NetEase executive, who was not authorized to speak with media on the matter and so declined to be identified.