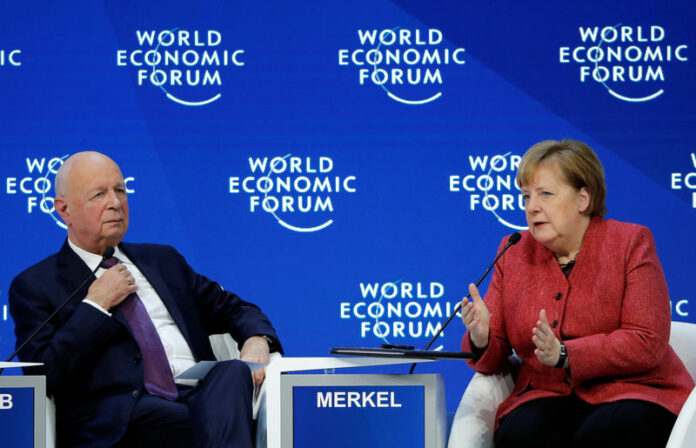 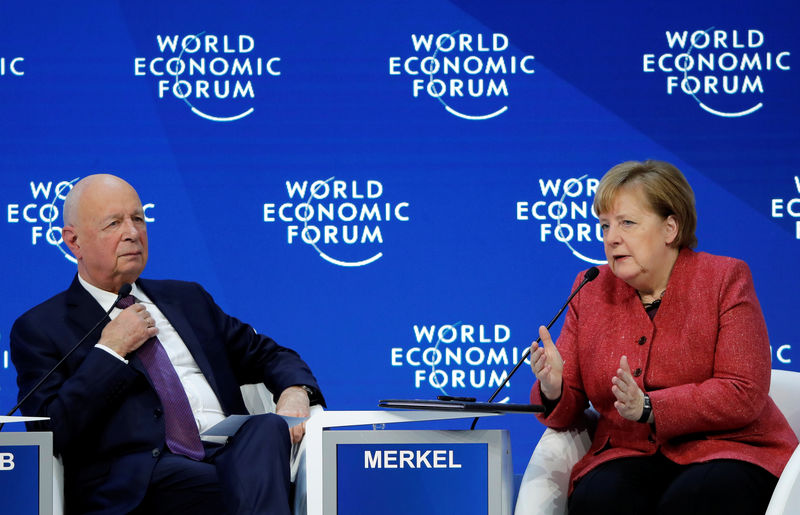 In an address to global political and business leaders in Davos, Merkel urged Western powers to think beyond their narrow national interests and to reform global institutions with a view to achieving “win-win” outcomes.

Germany, Europe’s largest economy, is heavily dependent on international trade and as such has a big interest in preserving the integrity of global multilateral systems that are now confronted by Trump’s ‘America First’ approach.

“(The Western world) has to act against the fragmentation of the international architecture, and be ready to reform the existing institutions,” Merkel said in her address to the World Economic Forum in Davos, Switzerland.

“I think we should understand our national interest in a way that we think about the interests of others and from that create win-win situations that are the precondition for multilateralism,” she added.

Global organizations such as the International Monetary Fund and the World Bank must be reformed to restore confidence in the global financial system, Merkel said.

“For a long time emerging countries like China and India influenced the world economy in a very strong way and when an existing system takes too long to react the consequences are that others (countries) make themselves noticeable through new institutions,” she added.