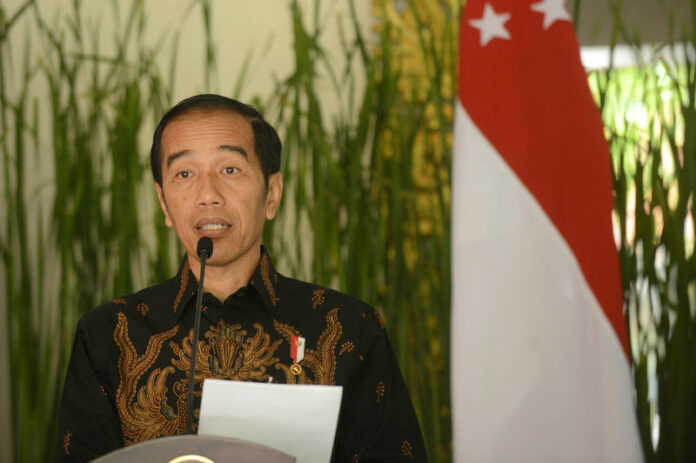 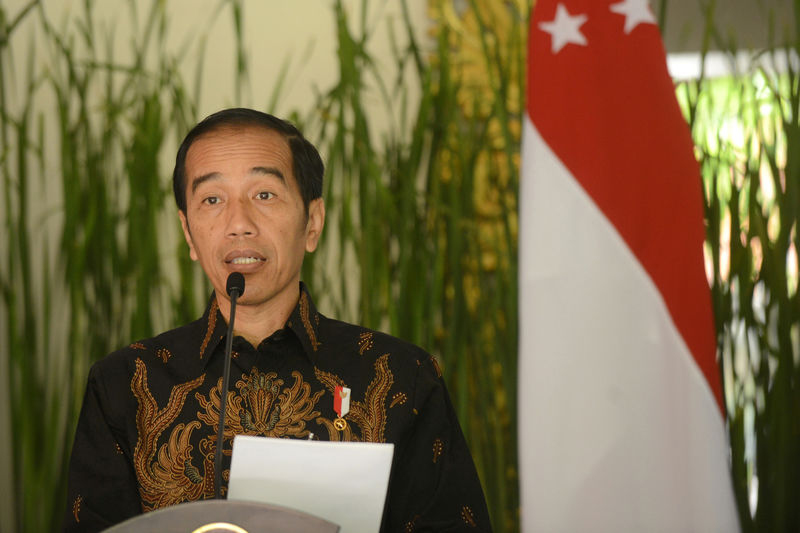 JAKARTA (Reuters) – Indonesia’s President Joko Widodo has renewed a pledge to cut corporate tax rates in Southeast Asia’s biggest economy if he is re-elected in April, an economic adviser said on Thursday, following a similar promise by his election opponent.

“Tax reforms will be continued in the second period of Mr. Jokowi if he is re-elected. This includes a cut to corporate tax rates,” Denni Purbasari, Widodo’s deputy chief of staff, told reporters, referring to the president’s widely used nickname.

In 2016, Widodo had promised he would follow a tax amnesty program with a corporate tax cut, possibly bringing the level down to as low as the 17 percent rate in neighboring Singapore.

He has not delivered on the pledge so far.

“If he is re-elected, after April 17, there will be more structural reforms he will launch. He will not wait until October (when the new presidential term begins),” Purbasari said.

Widodo’s opponent in the April election, ex-general Prabowo Subianto, plans to cut corporate tax rates by up to 8 percentage points to boost economic growth if he wins, Harryadin Mahardika, an economist in his campaign team has said.

Prabowo, as he is commonly known as in Indonesia, also wants to cut personal tax rates to make them fairer, Mahardika said.

During his term, Widodo has twice raised the threshold when individuals start to pay income tax, affectively giving tax cuts to people on low income.

A nine-month tax amnesty that ended in March 2017 saw assets worth around $330 billion declared and was considered one of the world’s most successful amnesties.

The finance ministry’s tax department has promised to upgrade its technology and purchase new software to analyze a trove of data gathered during the amnesty and from a global transparency drive of sharing data with other jurisdictions.

The procurement did not happen last year, though officials said it would be done in 2019.

When campaigning in 2014, Widodo also promised to increase Indonesia’s tax revenues to 16 percent of GDP. His finance ministry is projecting a tax ratio of just below 12 percent this year.

Prabowo has now said he would be able to raise the tax ratio to 16 percent if elected and would use the additional income to raise the salaries of civil servants.