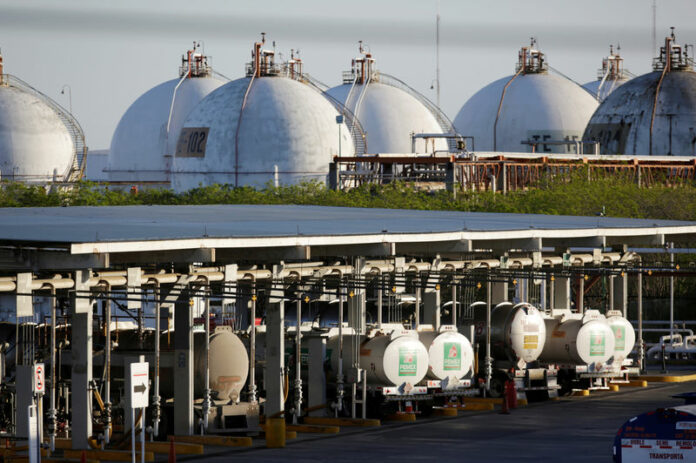 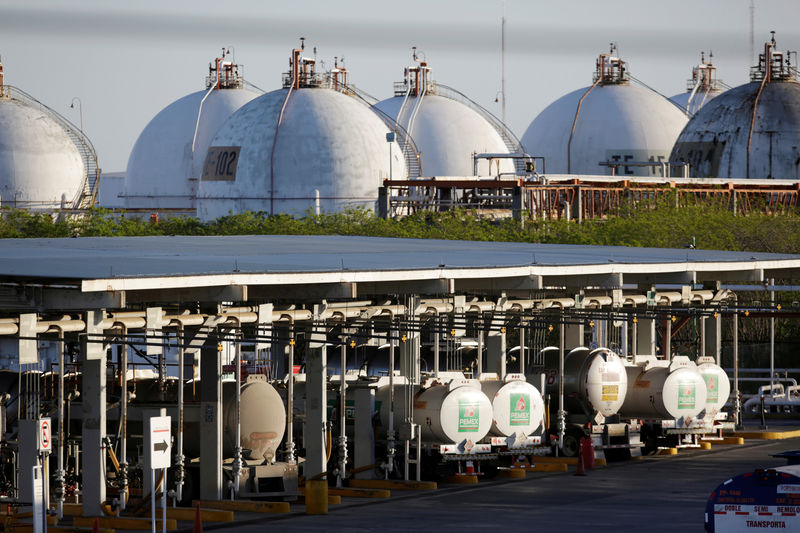 MEXICO CITY (Reuters) – Mexico’s government does not necessarily face a credit rating downgrade by Fitch if the rating for debt issued by state-owned oil company Pemex were cut again, a senior analyst with the agency said on Friday.

New York-based Fitch downgraded debt issued by Pemex by two steps on Tuesday, though it is still within their investment grade category.

The move weakened Mexico’s peso currency and stoked fears that further downgrades by Fitch or other credit ratings agencies could significantly raise the oil company’s financing costs and result in dire fiscal consequences for the government.

“No, not necessarily,” Fitch analyst Charles Seville said on a conference call when asked if a further one step downgrade would result in a credit downgrade for debt issued by the Mexican government.

“I don’t see that a downgrade of Pemex, like we just had, that doesn’t spell a sovereign downgrade necessarily,” said Seville, the agency’s co-head of sovereign ratings in the Americas.

Pemex holds about $106 billion in financial debt, the highest of any national oil company in Latin America.

Fitch analysts pointed to a tax obligation of some $27 billion levied by the government on Pemex last year as a major concern, comparing that figure to a tax bill of about $12 billion paid to the Brazilian government by state-run oil firm Petrobras.

The agency noted that Mexico’s government requires Pemex to pay much more in taxes – accounting for about 15 percent of total tax revenue in 2018 – despite it producing less .

Since hitting peak crude production of about 3.4 million barrels per day (bpd) in 2004, Pemex output has fallen by almost half.

“That contraction on output has been a drag on growth and on our sovereign view for a quite a while,” Seville said.

Mexican President Andres Manuel Lopez Obrador, who took office in December and has promised to strengthen Pemex, has a goal of raising the firm’s oil output to around 2.5 million bpd by the end of his six-year term in 2024.

Lucas Aristizabal, Fitch’s senior director for Latin America corporate ratings, said migrating eligible producing assets could cut their tax bill by as much as half.