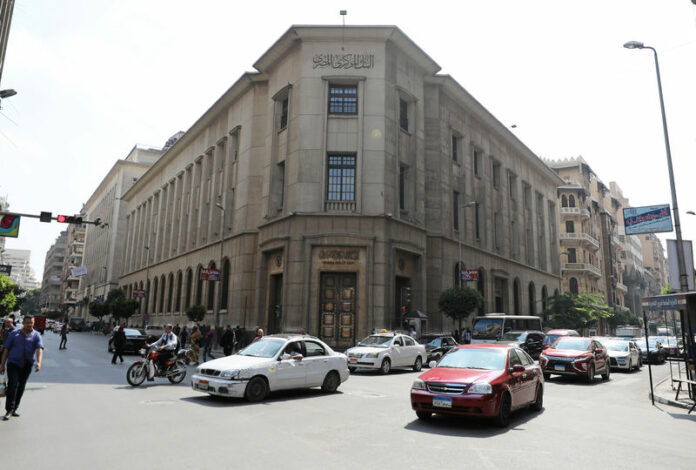 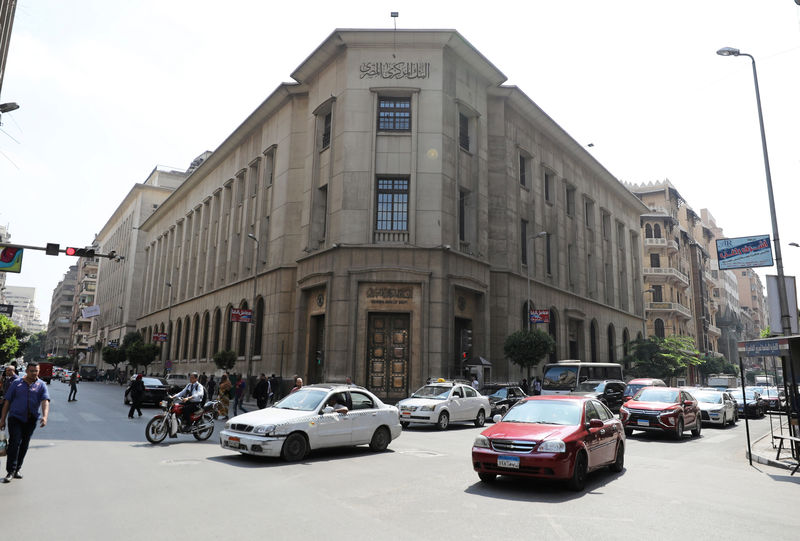 The IMF agreed to disburse the fifth tranche of the $12 billion three-year loan program that began in 2016 after concluding its fourth review of Egypt’s economic reforms and the central bank received the funds late on Tuesday.

About $10 billion has now been disbursed under the deal, with a final tranche due after another review in June.

As part of the IMF deal, Egypt has been pushing ahead with tough economic reforms including a hike in petrol prices of up to 50 percent last June.

Its remaining fuel subsidies are expected to be cut by mid-2019 and the petroleum minister said last month that Egypt will implement an automatic price indexation mechanism on 95 octane petrol starting in April.

The IMF cited those promised changes in a statement on Tuesday, saying: “The authorities remain committed to reaching cost recovery for most fuel products by mid-2019 and implementing automatic fuel price indexation.”

Other reforms have included the introduction of a value-added tax, deep cuts to energy subsidies and a currency devaluation, putting the budgets of tens of millions of Egyptians under strain.

The changes are aimed at luring back investors who withdrew funds from Egypt during the 2011 uprising that overthrew strongman Hosni Mubarak.