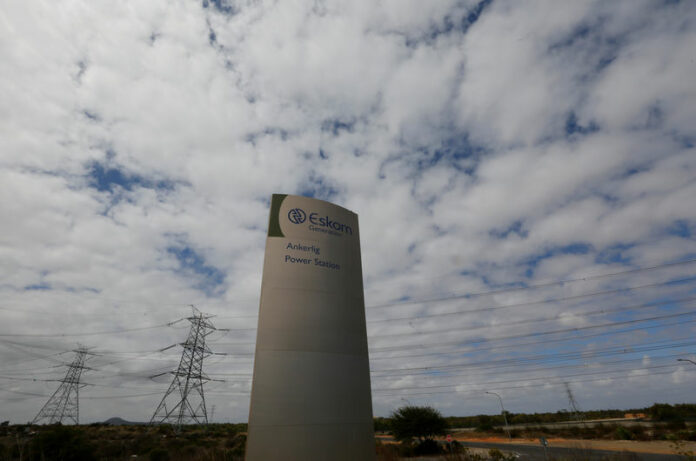 Explainer: How can South Africa’s state power firm turn the lights back on? 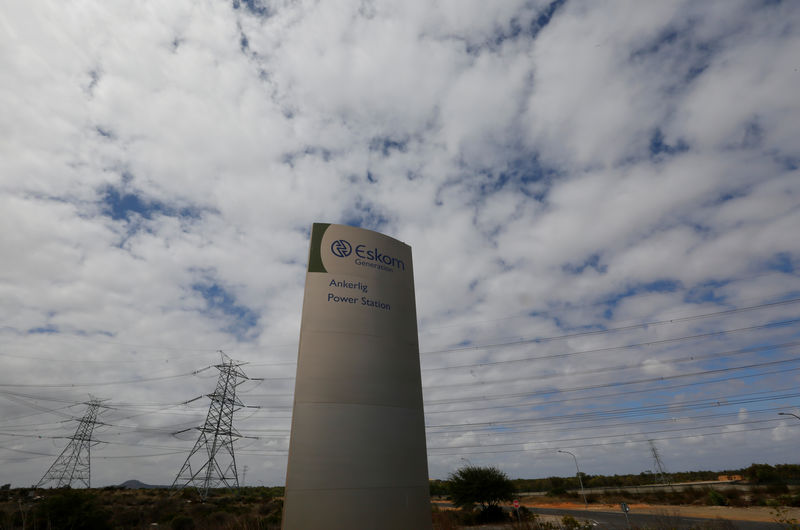 The outages expose the risks to Africa’s most industrialized economy from Eskom’s virtual monopoly and the failure of successive governments to take on labor unions and leftists in the ruling African National Congress (ANC) who oppose change.

President Cyril Ramaphosa appointed a new board at Eskom in 2018 and plans to split the utility, which expects to lose about 20 billion rand ($1.5 billion) this year and next. It doesn’t even earn enough to service its mountain of debt.

Analysts say bolder steps, not just a break up, are needed to rescue a firm that supplies 90 percent of the nation’s power.

But South African officials have ruled out selling Eskom and more borrowing will only bury the company deeper in debt, which leaves it up to the government to step in with a bailout.

Below are the challenges Eskom faces and possible solutions.

WHY ARE THE LIGHTS GOING OUT NOW?

Eskom’s power station performance has deteriorated steeply in part because of delays to critical maintenance work.

This week, around a third of Eskom’s 45,000 megawatt (MW) installed capacity was out of service because of plant-related problems, diesel shortages and planned maintenance.

Eskom has a plan to improve performance, such as overhauling units that have been shut down for long periods and fixing design flaws at two major power projects, Medupi and Kusile.

The aim is to lift the Energy Availability Factor, or the level at which capacity can be used, to 77 percent by late 2020 from below 70 percent now.

But long-term neglect means there are no quick fixes. “It will take years to sort out the problems that have built up,” said Chris Yelland, a Johannesburg-based energy analyst.

HOW CAN ESKOM FIX ITS COAL PROBLEMS?

More than 80 percent of Eskom’s power is produced from coal dug from South African mines. But spending on primary energy, mostly coal, has more than quadrupled in the past decade, reaching 85.2 billion rand in the year to March 2018. It has also faced supply shortages.

“Eskom’s coal procurement needs to be sorted out, with people brought in who understand mines and the quality of coal. Bribe-taking is still a big problem,” said Xavier Prevost, a senior analyst at XMP Consulting.

Eskom’s new management acknowledges its finances have been hurt by fraud and corruption and says it has investigated hundreds of instances of alleged wrongdoing.

Eskom’s supply problems were compounded by its decision to reduce investment in “cost-plus” mines, where it contributes to costs and receives a guaranteed volume and quality of coal.

Eskom’s new management has reversed that policy, pledging to invest up to 12 billion rand in cost-plus mines in the next five years. It has also signed more than 40 coal supply contracts.

IS IT TIME TO CUT THE WORKFORCE?

Eskom employs 48,000 people, after hiring about 12,000 additional employees in the past decade. A World Bank research report published in 2016 said two-thirds of employees weren’t needed.

Cutting jobs will be politically difficult for Ramaphosa before this year’s election, when he will have to rely on unions allied to the ANC if he wants to a decisive mandate.

But analysts say it is a case of when, not if, jobs will go.

Eskom has trimmed its executive management from 21 people to nine by combining roles. Eskom executives have also told investors they hope to gradually reduce staff numbers by a third, one investor has told Reuters.

WHAT ABOUT ESKOM’S DEBT MOUNTAIN?

Eskom’s debt pile, which stood at 419 billion rand at the end of September, is perhaps its greatest challenge. Eskom has been assigned a credit rating from S&P Global (NYSE:) of CCC+, deep into “junk” territory.

The debt was largely racked up to build Medupi and Kusile, two of the largest coal-fired power stations in the world which have suffered massive cost overruns.

Analysts say Eskom needs a bailout, a tough call for the government when its sovereign credit ratings are under pressure.

Ramaphosa was initially cool on the idea but has since said the government would unveil measures to support Eskom’s balance sheet in a budget speech on Feb. 20.

WHY NOT JUST RAISE ELECTRICITY PRICES?

Eskom has eroded its capital base by selling power for many years below production costs. That remains the case even though average power prices have risen about fourfold since 2007.

The World Bank’s 2016 report found South Africa had some of the lowest electricity tariffs on the continent.

Nersa will respond to the latest requests by mid-March.

WILL SPLITTING UP ESKOM HELP?

Ramaphosa wants to split Eskom into entities responsible for generation, transmission and distribution, although they would still operate under the same Eskom holding company.

“Separating within Eskom means the incentive issues and monopoly mindset will remain, and any upside from internal capital allocation being more transparent within entities may be limited,” said Peter Attard Montalto, head of capital markets research at Intellidex.

One option would be to remove the holding structure and make the public enterprises ministry the shareholder of all three, making each unit function more independently.

Another would be to break up the generation business into several smaller companies owning a mix of old and new power stations, which would compete with independent power producers to supply the cheapest electricity to the grid.

HOW TANGLED IS THE DISTRIBUTION NETWORK?

Eskom is responsible for distribution in some areas of South Africa, while municipal distributors are responsible in others. And all of them face problems collecting payments.

Eskom is owed more than 30 billion rand by municipalities and customers in the sprawling Soweto township on the outskirts of Johannesburg, a debt which continues to grow.

“Municipalities are dragging Eskom down,” analyst Yelland said. “The distribution sector needs to be rationalized into a much smaller set of efficient, viable businesses.”