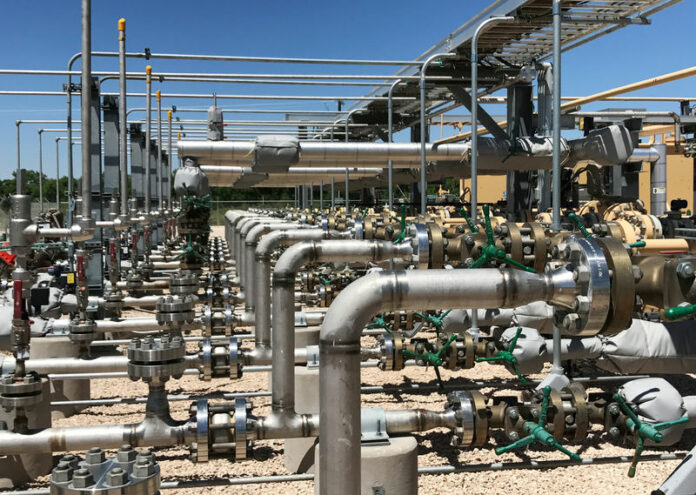 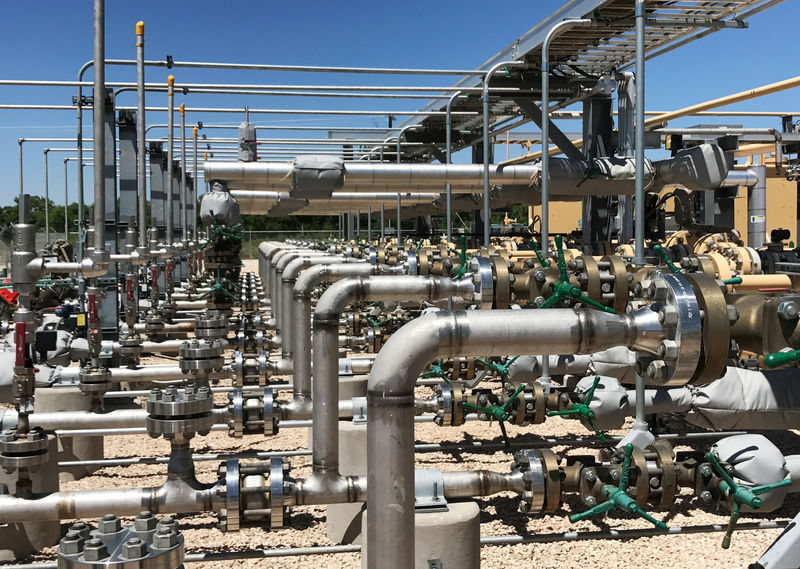 LONDON (Reuters) – The global oil market will struggle this year to absorb fast-growing crude supply from outside OPEC, even with the group’s production cuts and U.S. sanctions on Venezuela and Iran, the International Energy Agency said in a report on Wednesday.

The IEA left its demand growth forecast for 2019 unchanged from its last report in January at 1.4 million barrels per day.

“It is supported by lower prices and the start-up of petrochemical projects in China and the U.S. Slowing economic growth will, however, limit any upside,” the agency said.

The IEA raised its estimate of growth in crude supply from outside the Organization of the Petroleum Exporting Countries to 1.8 million bpd in 2019, from 1.6 million bpd previously.

The agency also lowered its forecast for demand for OPEC crude, production of which the group has pledged to cut by 800,000 bpd this year as part of an agreement with Russia and other non-OPEC producers such as Oman and Kazakhstan.

U.S. sanctions on Iran and Venezuela have choked off supply of the heavier, more sour crude that tends to yield larger volumes of higher-value distillates, as opposed to gasoline. The move has created disruption for some refiners, but has not led to a dramatic increase in the oil price in 2019.

“In terms of quantity, markets may be able to adjust after initial logistical dislocations (from Venezuela sanctions)”, the Paris-based IEA said.

“Stocks in most markets are currently ample and … there is more spare production capacity available.”

Venezuela’s production has almost halved in two years to 1.17 million bpd, as an economic crisis decimated its energy industry and U.S. sanctions have now crippled its exports.

futures have risen 20 percent in 2019 to around $63 a barrel, but most of that increase took place in early January. The price has largely plateaued since then, in spite of the subsequent imposition of U.S. sanctions.

“Oil prices have not increased alarmingly because the market is still working off the surpluses built up in the second half of 2018,” the IEA said.

“In quantity terms, in 2019, the U.S. alone will grow its crude oil production by more than Venezuela’s current output. In quality terms, it is more complicated. Quality matters.”