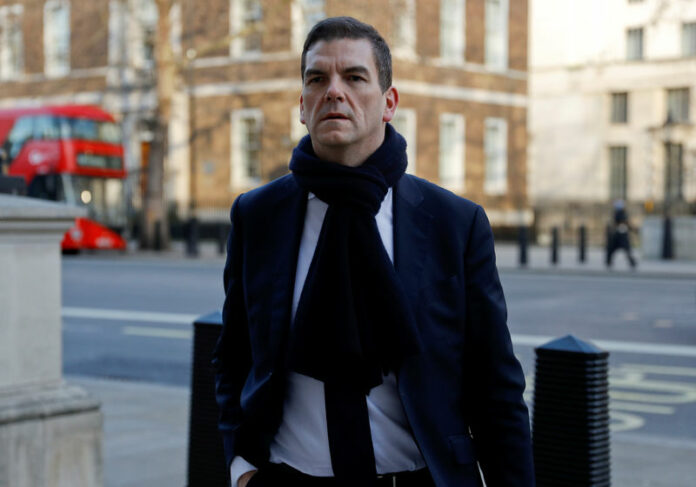 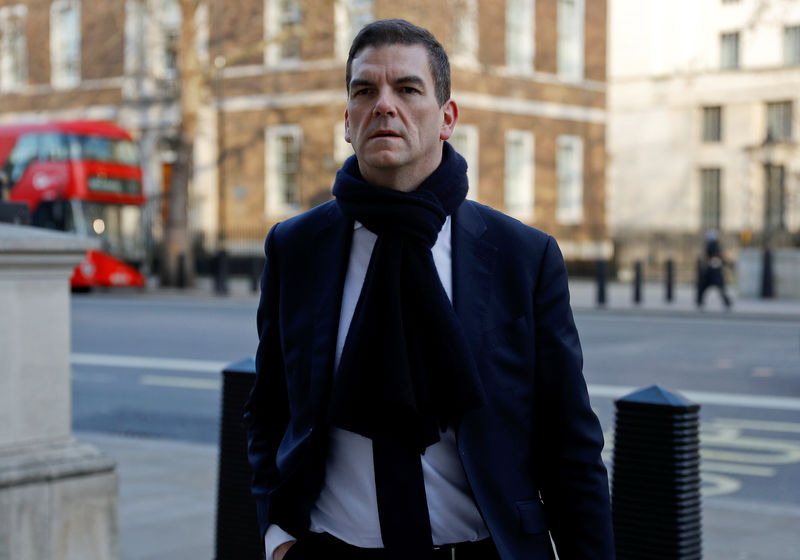 Unless May can get a Brexit deal approved by the British parliament, then she will have to decide whether to delay Brexit or thrust the world’s fifth largest economy into chaos by leaving without a deal.

May has repeatedly said that the United Kingdom will leave on schedule, with or without a deal, as she tries to get the EU to reopen the divorce agreement she reached in November.

But her chief Brexit negotiator, Robbins, was overheard by an ITV (LON:) correspondent at a hotel bar in Brussels saying that lawmakers would have to choose whether to accept a reworked Brexit deal or a potentially significant delay.

“Got to make them believe that the week beginning end of March… Extension is possible but if they don’t vote for the deal then the extension is a long one,” ITV quoted Robbins as saying in the hotel bar on Monday during a private conversation.

ITV said Robbins made clear that he felt the fear of a long extension to Article 50 – the process of leaving the EU – might focus lawmakers’ minds.

Brexit Secretary Steve Barclay said he did not want to comment on conversations heard second hand in a noisy bar but that the government’s position was that the United Kingdom would leave on March 29 but wanted to do so with a deal.

The spectacle of one of May’s most senior officials undermining her negotiating position in a hotel bar in Brussels indicates the scale of the United Kingdom’s Brexit crisis that has shocked both investors and allies alike.

It is unclear why Robbins, an experienced civil servant, would make such comments in a hotel bar, though his remarks will deepen the concerns of Brexit-supporting lawmakers that May could ultimately delay leaving the bloc.

Robbins said that the most controversial part of the divorce deal, the Northern Ireland backstop, had been conceived as a ‘bridge’ to the long-term trading relationship between the UK and EU.

“If the PM decides we are leaving on 29 March, deal or no deal, that will happen,” Brexit-supporting Conservative Party lawmaker Steve Baker said. “Officials advise. Ministers decide.”

But Brexit campaigner Nigel Farage said Robbins should be sacked.

“Olly Robbins represents the civil service fifth column in our country,” Farage said. “He should be sacked immediately for a combination of treachery and incompetence.”