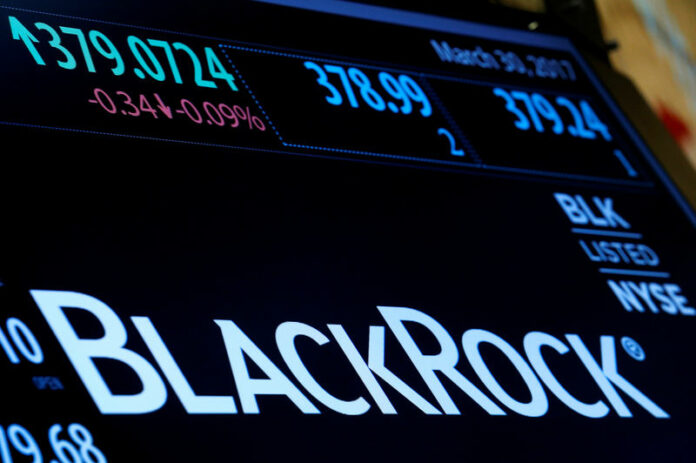 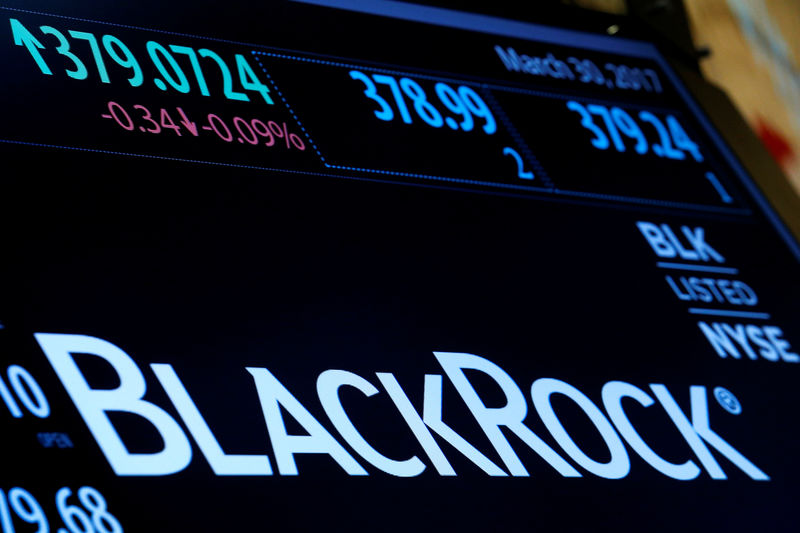 © Reuters. FILE PHOTO: The company logo and trading information for BlackRock is displayed on a screen on the floor of the NYSE

The U.S. central bank also signaled it is open to allowing inflation to rise above its 2 percent goal to compensate for years that it has missed that desired target level, the company’s global chief investment strategist Richard Turnill said.

“The Fed has confirmed its intent to be patient with its next rate move and may let inflation temporarily breach its 2 percent target,” Turnill wrote in a research note. “Along with a slowing but growing economy, we believe this makes TIPS an attractive alternative to nominal bonds.”

So far in 2019, TIPS have produced a total return of 1.08 percent, compared with a 0.06 percent loss among regular Treasury bonds, according to indexes compiled by Bloomberg and Barclays (LON:).

Inflation expectations, as measured by the difference between the yields of TIPS and regular Treasuries known as breakeven rate, have recovered from their dramatic drop in late 2018, as investors lost confidence about the economy due to trade tensions between China and the United States.

Investors had also grown worries about further rate hikes from the Fed before policy-makers took a dovish shift at their policy meeting in late January.

The 10-year TIPS breakeven rate fell to 1.69 percent at the start of the year before touching 1.96 percent last Friday, which was its highest level in nearly three months, Tradeweb data showed.

To be sure, TIPS would lose their relative attractiveness to regular Treasuries if the U.S. economy slips into a recession and the Federal Reserve were to begin cutting interest rates, which Turnill said were unlikely to happen in 2019.

Investors have shifted $430 million back into TIPS-focused funds so far this year after withdrawing some $4.8 billion from them in the final quarter of 2018, according to data firm Lipper.

“We see potential for TIPS to play a valuable role in portfolios in the near term,” Turnill wrote.