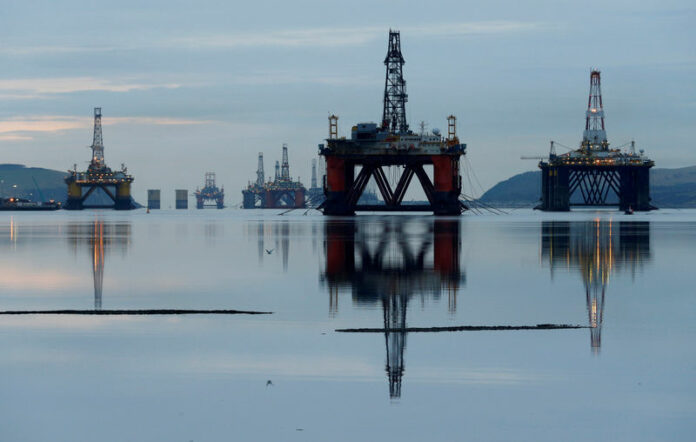 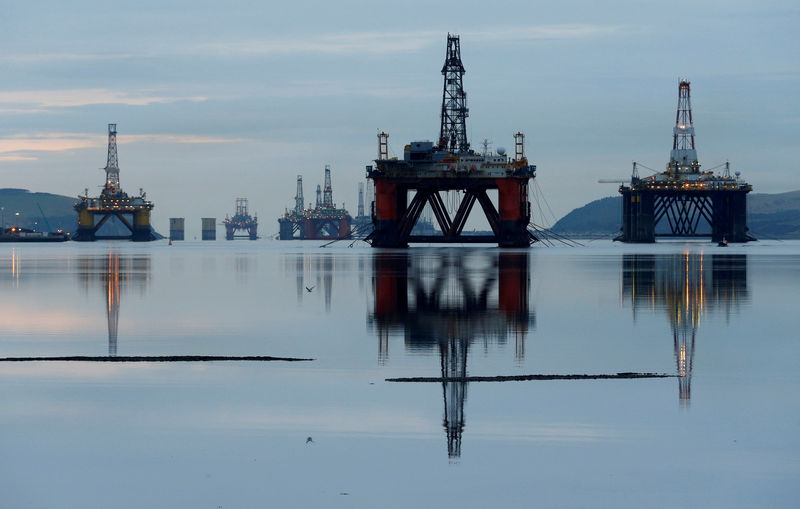 International futures had yet to trade after closing up 0.3 percent on Tuesday.

“Oil is likely to play ‘tug of war’ here, with production cut promises to be countered with rising output from the U.S.,” said Edward Moya, senior market analyst, OANDA.

If realized, the increases would cement the rivals as the dominant players in the West Texas and New Mexico field, with one-third of Permian production potentially under their control within five years.

The rise in North American production added to concerns over a much anticipated U.S.-China trade deal.

U.S. Secretary of State Mike Pompeo said President Donald Trump would reject any trade deal that is not perfect, but added the White House would keep working on an agreement.