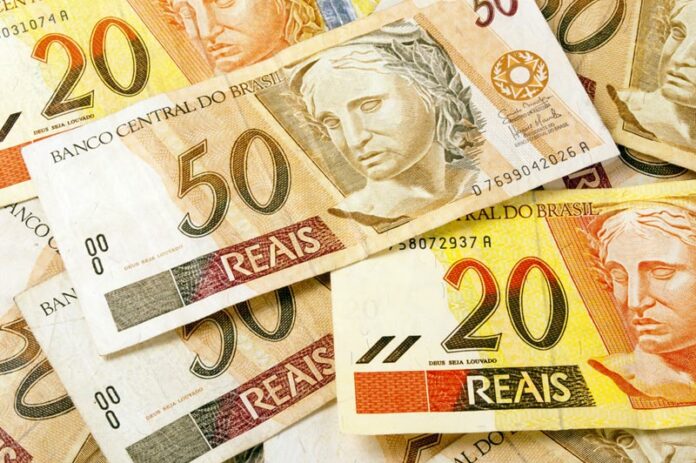 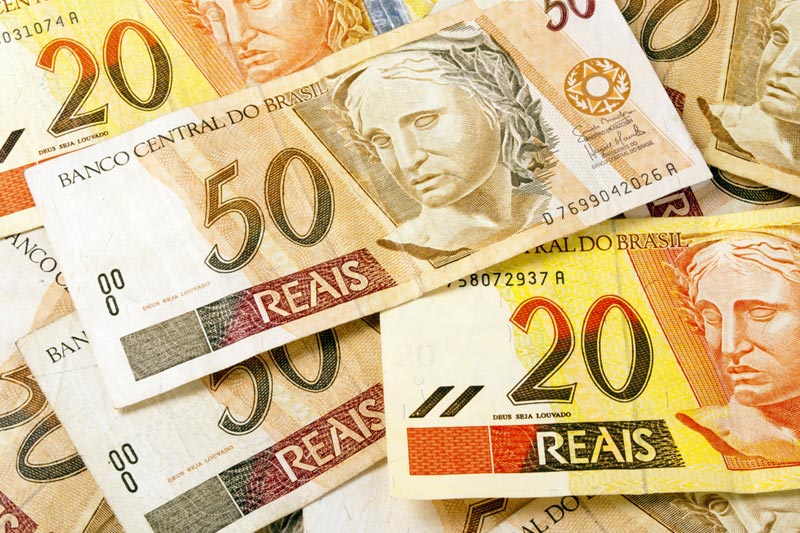 The Brazilian currency is projected at 3.62 per dollar in 12 months, 6.0 percent stronger than its close of 3.8358 on Wednesday, according to the median estimate of 18 analysts surveyed during the last week.

“Challenges to governability and opposition to the current proposals will be more evident later in the year,” Barclays (LON:) strategist Juan Prada said. He was one of the nine out of 21 analysts whose forecasts were weaker than the median for the six-month estimate.

Key lawmakers said last month Bolsonaro’s administration had not yet been able to win enough votes in Congress to pass a pension reform bill that would curb federal budget deficits by slashing public spending.

The plan, aimed at saving more than 1 trillion reais ($270 billion) in a decade, was met with doubts about whether lawmakers would pass a package of that scale after its formal submission in February.

“To win the vote, which could happen around late May-early June, the government will have to make concessions which will lower projected savings,” a UBS report said. “The big question now seems to be not approval, but at what level of savings.”

The number of analysts who saw downside risks to the real was the highest in four months, in a tie with those saying risks were to the upside, a separate question in the survey showed.

Political fears have become a bigger factor in Mexico than Brazil as some of President Andrés Manuel López Obrador’s initiatives soured business sentiment. However, the Mexican peso seems protected by the central bank’s vigilant stance.

Mexico’s currency is forecast at 20.0150 in 12 months, 3.2 percent below its value on Wednesday. The last estimate was less solid than the forecast in February’s poll, but still in line with values around 20.0 compiled along 2018.

“The actions of the new government are … increasingly in the focus of the markets – and the central bankers,” Nord/LB said in a report. It anticipated the peso would trade steadily at 19.50 as the year progresses.

The German lender noted a slight decline in Mexican inflation as a plus for the peso. Consumer prices eased by more than expected in the first half of February to the lowest level since a liberalization of gasoline costs.

Last week, Mexico’s central bank trimmed its economic growth forecasts for this year and next, while flagging the risk of a sovereign ratings downgrade and warning of persistent inflationary pressures.

López Obrador’s announcements of austerity measures and a continuation of Mexico’s free-trade policies since he took power on Dec. 1 “are going down positively with global investors”, Nord/LB said.

“On the other hand, the scrapping of the construction of the new airport in Mexico City, a greater exertion of influence in (state oil company) PEMEX … are raising questions. The ‘newcomers’ are at any rate under close observation”, it added.

The outlook for other Latin American currencies suggested not a lot of change, with stable estimates for the Chilean and Colombian pesos as well as the Peruvian sol, but with the Argentine currency losing more ground.