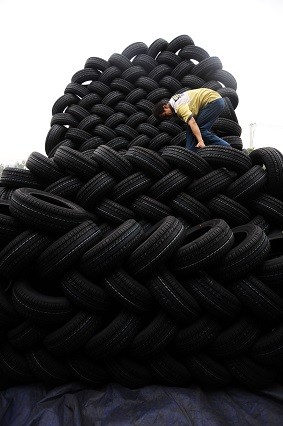 BD maintained a short-term uptrend strong on limited supply, whereas the synthetic rubber market came under pressure because of higher BD costs. 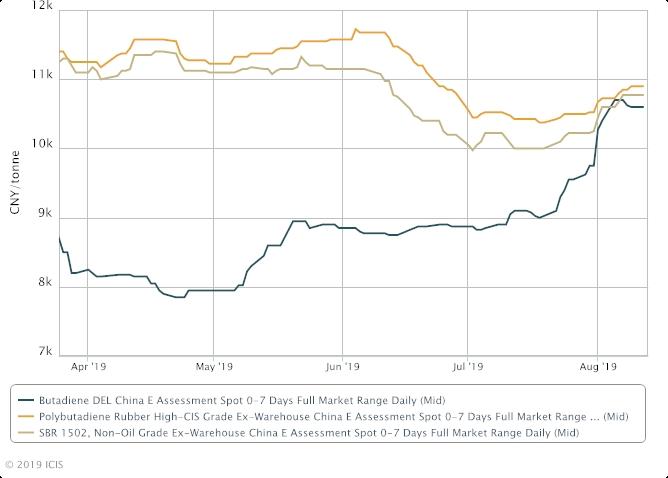 BD supply tightened on the back of unexpected shutdowns of some domestic plants and weaker run rates at some units.

Market uncertainly was further supported by the non-ending trade spat between China and the United States.

Downstream Chinese synthetic rubber market was dragged down by the low price of natural rubber (NR) and sluggish performance of downstream tyres and automobile industry.

On August 11, the butene-to-butadiene plant, built by Wison Engineering, produced on-spec BD, but commercial availability is yet to be announced.

The domestic supply tightness is also accompanied by a contraction in import volumes of BD.

Some industry sources expect that imports would remain low through July and August, based on high import prices. 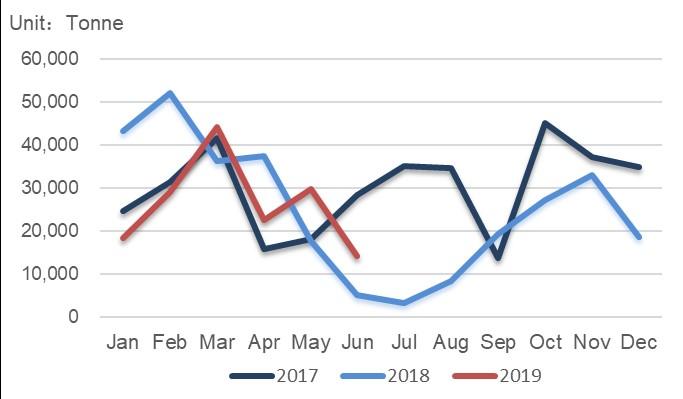 While BD gained on supply tightness, SBR and PBR were dragged lower by competitor NR and further downstream markets.

According to the China Association of Automobile Manufacturers (CAAM), for the first half, the accumulated production and sales were 12.132 million and 12.323 million, down 13.7% and 12.4% respectively year on year.

From August, synthetic rubber factories would have further production cuts due to cost pressure.