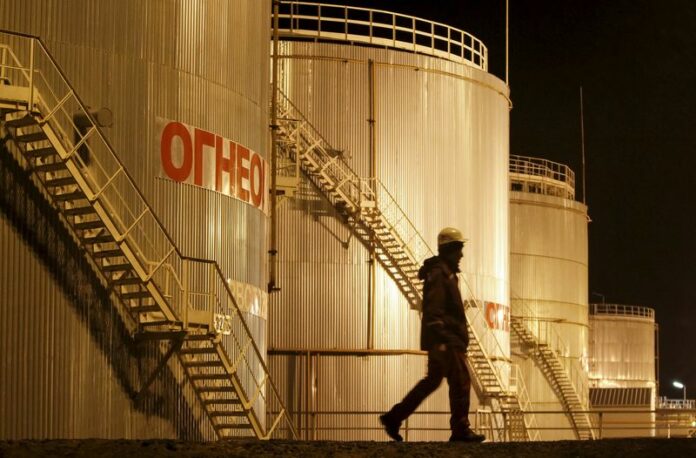 Oil Off Highs as Storm Ida Weakens after Hit on U.S. Energy Patch

Investing.com – Oil prices rose for a third straight day on Monday but settled slightly off their highs as Hurricane Ida’s influence on U.S. energy installations weakened after making an initial powerful landfall.

Oil’s highs for the day were also limited by reports that producer group OPEC+ was going ahead with a planned production hike for September despite a recent resurgence of Covid cases across the world that could once again weigh on energy demand.

“Crude prices are stuck in wait-and-see mode until the energy traders have a better handle of what will be the full impact of Hurricane Ida with US production,” said Ed Moya, analyst at New York’s OANDA.

“Airlines across the board are cutting their schedules and the plateau for air travel is in place. Concerns are brewing that we might not see strong holiday demand.”

Hurricane Ida pummeled Louisiana as a category 4 hurricane when it first hit land, forcing over 1.74 million bpd, or 95% of Gulf of Mexico crude and natural gas platforms to shut-in. It also shut the largest privately-owned U.S. crude terminal and nearly half of the country’s refining capacity.

Industry officials initially estimated that it could take weeks for supplies to normalize. But as the storm weakened, many adjusted their expectations, with some even worrying whether a drop in demand for air travel could weigh instead on oil prices going forward.