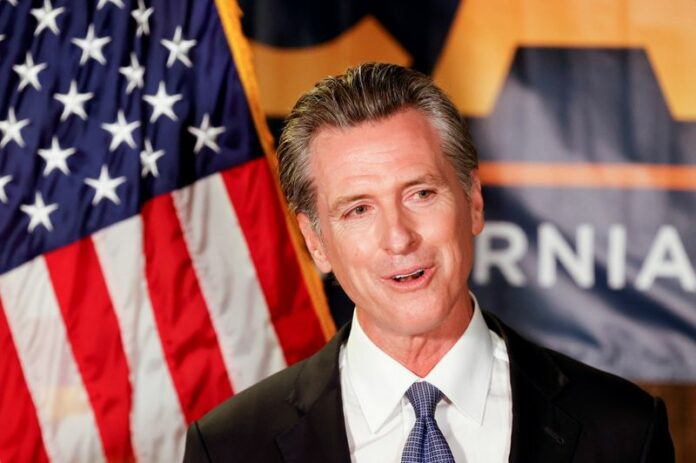 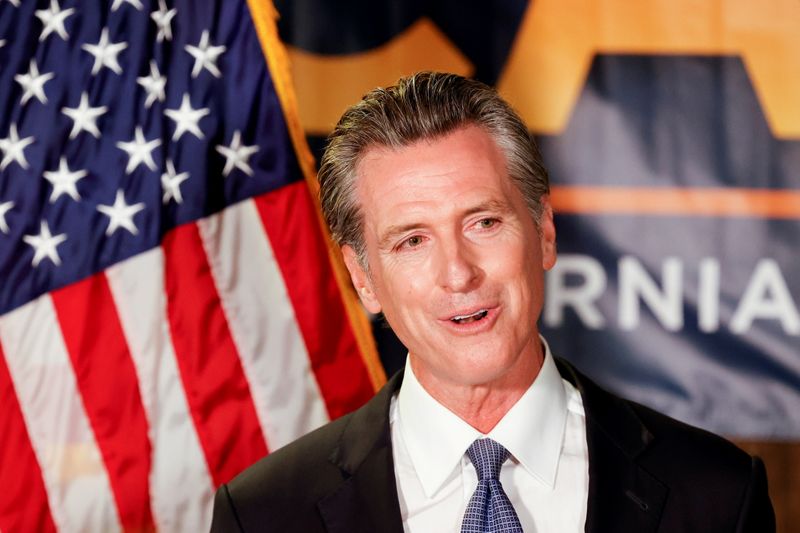 (Reuters) – California Governor Gavin Newsom signed a bill on Monday that will ensure thousands of workers in the garment industry are paid a minimum wage by the hour instead of a piece-rate compensation.

Newsom signed the Senate Bill 62, also called the Garment Worker Protection Act, and will pave way for garment workers in the state to get a minimum wage of $14 per hour for employers with 26 or more employees.

“California is holding corporations accountable and recognizing the dignity and humanity of our workers, who have helped build the fifth-largest economy in the world,” Newsom said in a statement.

“These measures protect marginalized low-wage workers, many of whom are women of color and immigrants, ensuring they are paid what they are due and improving workplace conditions. We are committed to having their backs as we work to build a stronger, more inclusive economy,” he added.

Industry trade group American Apparel and Footwear Association said earlier the legislation would drive garment manufacturing out of California and lead to the loss of jobs.

Los Angeles has the highest concentration of garment industry workers in the United States with some 2,000 manufacturers employing more than 40,000 workers, according to workers rights organization the Garment Worker Center.

Many small factories often operate without proper registration or enforcement which contributes to exploitation in the industry, it said.

About 85% of garment workers do not earn the minimum wage and are instead paid a piece rate of between 2-6 cents per piece. Most garment workers work 60-70 hour weeks with take home pay of about $300, according to the work rights group.

The organisation welcomed the signing of the bill by Newsom.