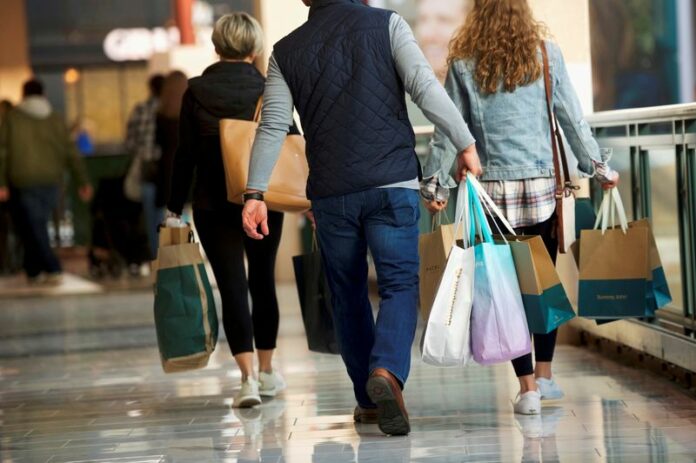 A look at the day ahead from Sujata Rao

It’s only Tuesday but ten-year Treasury yields are already up 8 basis points this week, leading a global move up in government borrowing costs after last week’s hawkish central bank chorus.

Even more interesting is the move in inflation breakevens, which reflect bond market expectations of future price growth. Ten-year U.S. breakevens rose almost 5 bps yesterday and are up 10 bps in the past week. Those moves too are being seen across much of the developed world, including Germany and Britain.

It’s probably not all that surprising, given the spreading energy shortages and gas price spikes that have rapidly fed into crude oil markets, taking Brent above $80 a barrel.

Fears are growing of the associated seep-through into other parts of the economy; Chinese power shortages have already halted production at a number of factories and may further dent global supply chains.

Investors say the yield rises are yet insufficient to derail the TINA narrative that has kept the stocks rally going. European markets do look set for a stronger session though Wall Street futures are down, especially those for Nasdaq whose tech-heavy stocks take a bigger hit when yields are on the rise.

We get to hear the views of several policy heavyweights later on Tuesday, from Fed Chair Powell to the Bank of England’s Andrew Bailey to the ECB’s Christine Lagarde.

China’s PBOC meanwhile has managed to calm the waters with a pledge to support homeowners. That lifted Hong Kong and mainland-listed shares, including property firms that have been hit hard by the problems at Evergrande which looks set for a debt default.

But… could the United States be headed for default too?

With three days left before U.S. government funding expires and a month or less before the Treasury runs out of borrowing room, the Senate failed on Monday to approve a measure to suspend the debt ceiling. The wrangling continues.

-Britain put the army on standby to deliver fuel