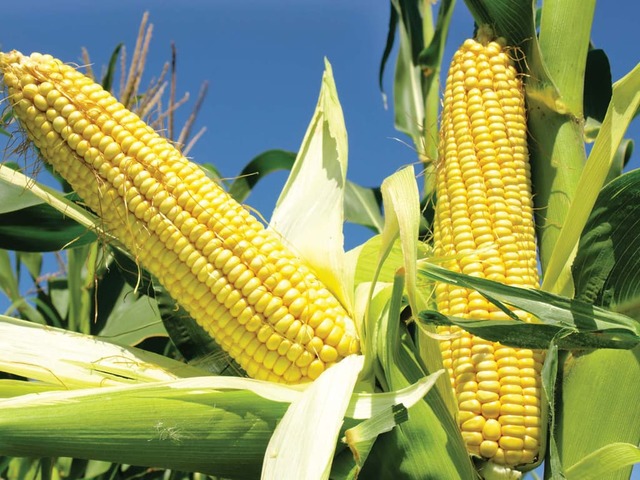 Corn firms on demand hopes, but US harvest curbs gains

SINGAPORE: Chicago corn futures bounced back on Wednesday as the prospect of strong demand underpinned prices, although a rapidly advancing US harvest season kept a lid on gains.
Wheat rose for the first time in three sessions, while soybeans ticked lower.

US soybean exports jumped last week to a six-month peak, while corn shipments were the highest in a month as Louisiana Gulf Coast terminals steadily ramped up operations disrupted nearly a month ago by Hurricane Ida, preliminary data showed on Monday.

The US Department of Agriculture (USDA) said 18% of the nation’s corn had been cut, as of Sunday, along with 16% of the soybean crop, both slightly ahead of their respective five-year averages.

Traders are looking ahead to the USDA’s Sept. 30 quarterly stocks and annual reports on small grains. Analysts surveyed by Reuters on average expect the government to report US Sept. 1 corn stocks at 1.155 billion bushels, below the 1.187 billion bushels that the USDA projected in its last monthly supply/demand report on Sept. 10.

China’s corn prices are likely to fall in 2021/22 on good supplies of feed grains in the new year and expectations of a bumper harvest from the new corn crop, an analyst from a government institute said on Tuesday.