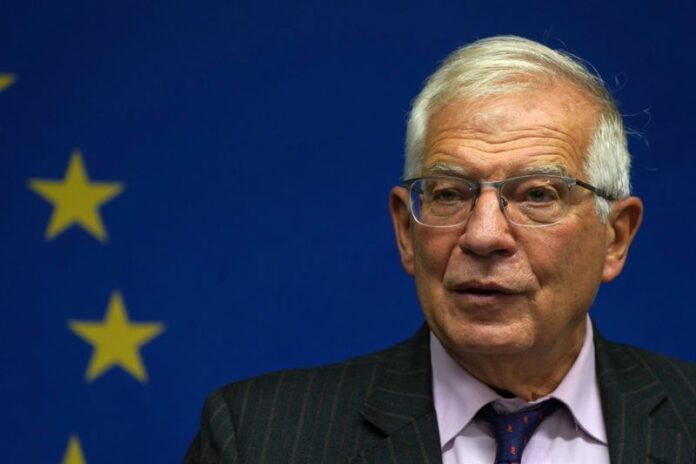 Europe and China must continue talking despite disagreements, EU says 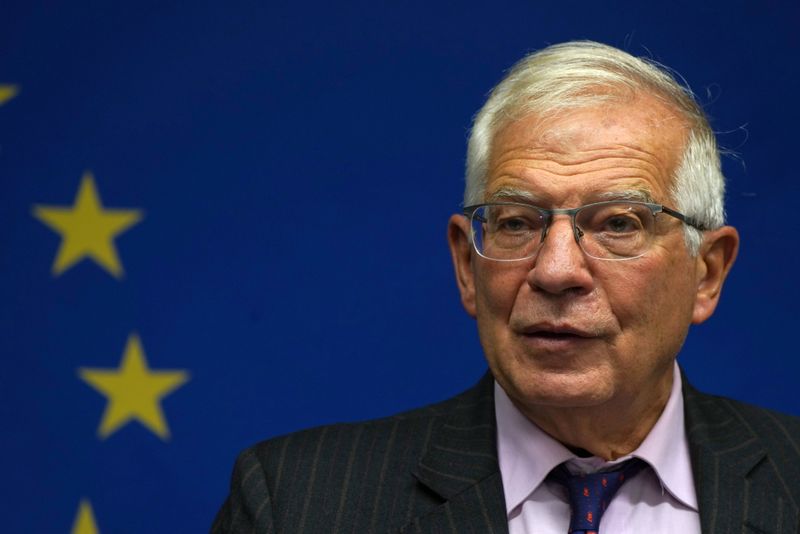 © Reuters. FILE PHOTO: Josep Borrell holds a press conference after a meeting of E.U. Foreign Ministers on the sidelines of the 76th Session of the U.N. General Assembly, in New York, U.S., September 20, 2021. REUTERS/David ‘Dee’ Delgado

(Reuters) -The European Union and China must continue engaging on a number of issues despite differences, the bloc’s foreign policy chief Josep Borrell told his Chinese counterpart Wang Yi in a video call on Tuesday, according to an EU statement.

“The High Representative noted that while disagreements still persisted, the EU and China needed to continue engaging intensively in a number of important areas,” the EU said, adding Borrell underscored the inclusive and cooperative character of Europe’s Indo-Pacific strategy.

China’s foreign minister Wang said that both sides must continue the trend of increased engagement in an effort to boost political trust and manage their differences, according to a statement on the ministry website.

The EU is taking a softer stance on China, one of its most important trade partners, than the United States which has struck a new security deal (AUKUS) with Britain and Australia that is widely seen as designed to counter China’s growing assertiveness in the Pacific.

But critics said the agreement undercut U.S. President Joe Biden’s broader effort to rally allies such as France to that cause after Australia ditched a submarine deal with Paris to buy U.S. submarines, infuriating France.

In a nod to the latest attempt to mend transatlantic ties, Borrell, according to a spokesperson, welcomed a joint statement by Biden and French President Emmanuel Macron in which they agreed to talks to rebuild trust after the submarine dispute.