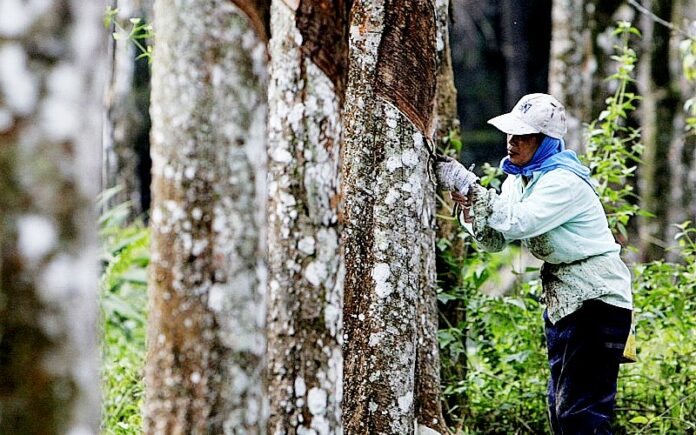 The industry’s decline has also affected efforts to replant rubber trees, Zuraida said in reply to a question from Hasan Arifin (BN-Rompin) in the Dewan Rakyat.

Hasan had asked about efforts undertaken by the ministry to save the “golden teak industry”, which is the rubberwood industry, as well as increasing production of high-grade latex. 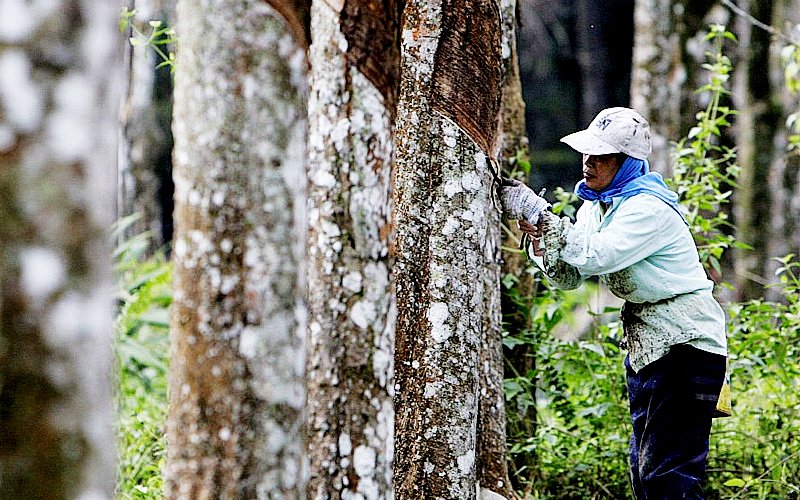 Malaysia’s small rubber farmers produce only up to 1,430kg of natural rubber per hectare a year, far less than the 2,500kg per hectare that rubber tree clones can produce. (File pic)

“Policies will be drafted to ensure these farmers, who comprise 90% of total latex producers, engage in a sustainable business model to continue supplying latex and ‘golden teak’ for the furniture industry,” she said.

They collectively produce 95% of the country’s natural rubber, according to the Association of Bumiputera Rubber Entrepreneurs Malaysia (PUGBM).

They produce 1,400kg to 1,430kg of natural rubber per hectare in a year, which is way less than the 2,000kg to 2,500kg per hectare that rubber tree clones can produce, according to the association.

The association also attributed the low yield of rubber by small farmers to poor agronomic practices.

A 2012 survey by the Malaysian Rubber Board (LGM) found that almost 44% of small rubber farmers never fertilised their farms while 42% only did it once a year.