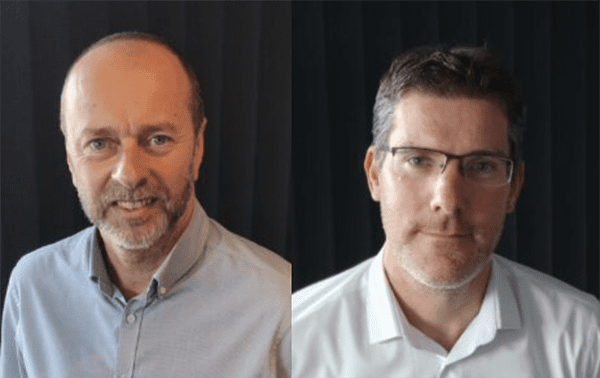 Nick Greenfield and Brian Philpott have been named as the new manging director and financial director respectively of Yokohama HPT Ltd.

Both bring with them a wealth of experience gained within the company and the wider industry. Greenfield has been with the business for 29 years, most recently in the role of UK sales manager. Meanwhile Philpott, a CIMA qualified accountant, has worked for Yokohama for the past six years and was previously head of finance.

The pair replace David Seward and Trevor Melsom, who between them amassed more than 50 years combined service as directors of the company. Both will remain, assuming new advisory roles. Seward will assume the role of commercial adviser while Melsom will take on the position of financial adviser.

Commenting on the appointments, new managing director Nick Greenfield said, “The entire motor industry is going through one of it’s most exciting and transformational periods of change and the Yokohama brand is now more recognisable than ever, so I’m delighted to be taking up the reigns at such an important time. I would like to pay thanks to both David and Trevor for their long and loyal service helping to make Yokohama into one of the most successful and recognisable premium tyres within the UK market, and I look forward, along with Brian and the rest of the management team, to continue this amazing journey for the Yokohama brand.”