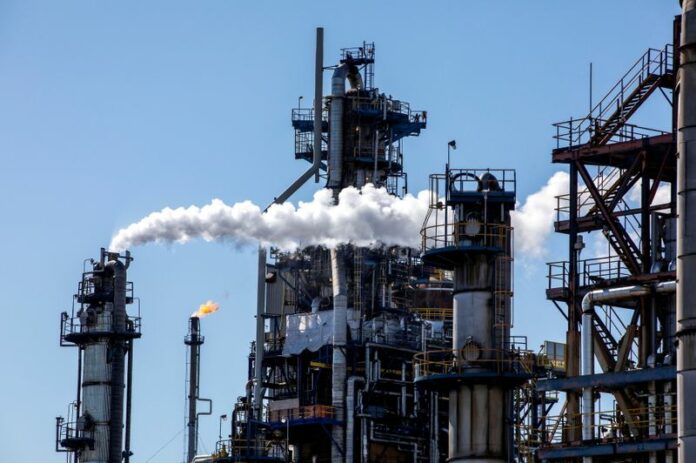 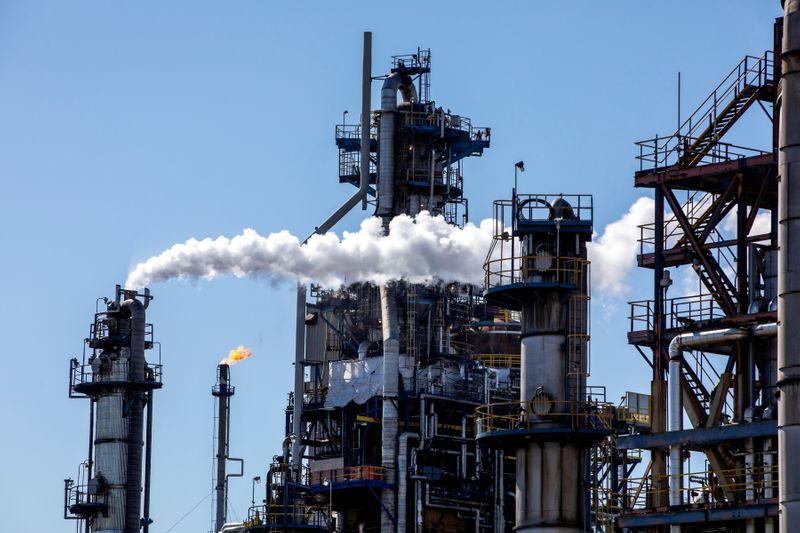 By Nia Williams and Sebastien Malo

Line 5 ships 540,000 barrels per day of crude and refined products from Superior, Wisconsin, to Sarnia, Ontario, but the state of Michigan ordered Enbridge to shut it down by May due to worries a leak could develop in a four-mile section running beneath the Straits of Mackinac in the Great Lakes.

Enbridge ignored Michigan’s order and the sides are embroiled in a legal battle. The government of Canada has been pushing counterparts in the United States to intervene, and Monday’s move marks a step up in Ottawa’s efforts to help safeguard the pipeline.

“They’re going to escalate it up to the nation-to-nation level, and hopefully we will have a resolution,” Lee said, adding that for Ottawa, a shutdown would be a political catastrophe.

The U.S. State Department not immediately respond to requests for comment on Line 5, the latest in a series of Canadian export pipeline headaches for the Biden administration. In January the president revoked a key permit for the Keystone XL pipeline, drawing dismay from Ottawa. Last week environmentalists criticized him for failing to halt Enbridge’s Line 3 replacement project, which boosts flows of oil sands crude to U.S. refineries.

In a letter to the U.S. federal judge presiding over the case, Gordon Giffin, legal counsel for the Canadian government, said Canada had formally invoked Article Six of the 1977 Transit Pipelines Treaty.

The treaty has never been invoked before.

Line 5 is governed by a provisions of the agreement guaranteeing uninterrupted transit of light crude oil and natural gas liquids between the two countries, Canada’s Foreign Affairs Minister Marc Garneau said in a statement.

“Today, Canada is formally invoking the dispute settlement provision of the 1977 Agreement to ensure its full application,” Garneau said.

Article Six is used to resolve disputes, and Giffin’s letter asked the court to halt any proceedings related to Michigan’s Line 5 shutdown order while that is ongoing. Environmental campaigners criticized that move as a delaying tactic.

Michigan Attorney General Dana Nessel dismissed the letter and said it had no legal basis for holding up the case.

“I am disappointed that the Government of Canada continues to align itself with Enbridge’s desire to keep using State-owned lands to pump oil through the heart of the Great Lakes, threatening our most precious public resources,” Nessel said in a statement.

Earlier this year Enbridge and Michigan took part in court-ordered mediation, but Enbridge spokeswoman Tracy Larsson said Michigan has said it is not committed to further talks.

“We greatly appreciate the efforts of ‘Team Canada’…for their commitments and efforts to keep Line 5 open,” she said in an email.