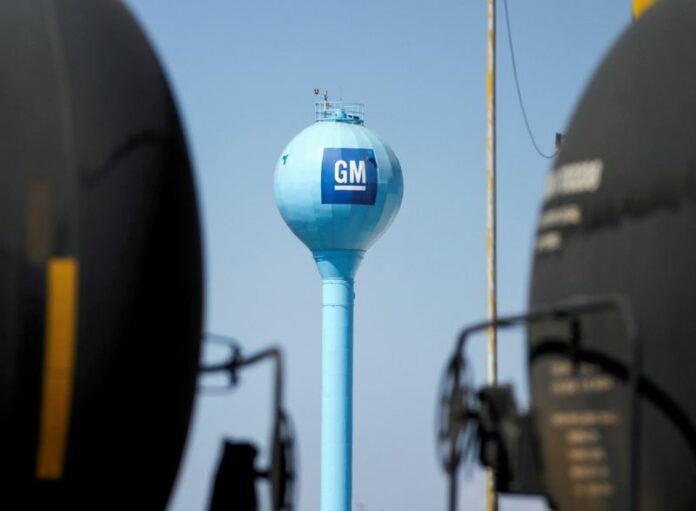 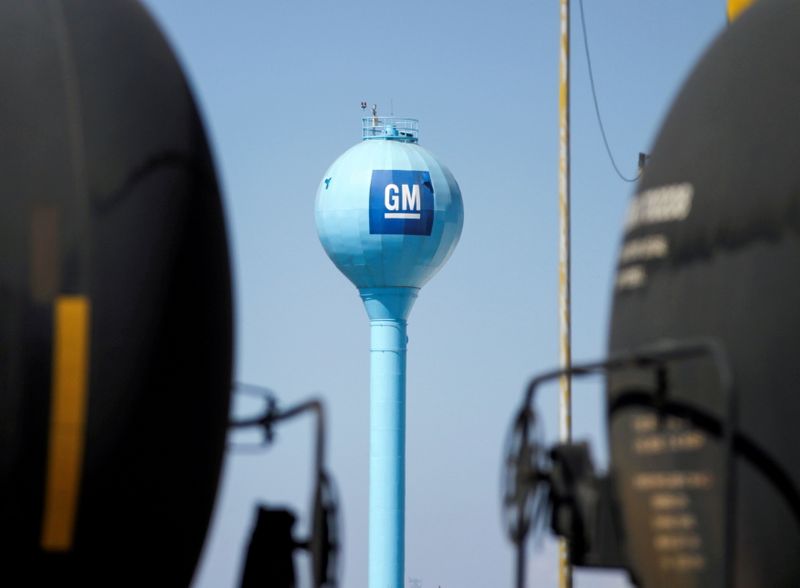 (Reuters) -General Motors Co laid out an ambitious agenda on Wednesday aimed at convincing investors it is refashioning itself into a more profitable, software-driven company that will challenge Tesla (NASDAQ:TSLA) for electric vehicle leadership by 2030.

Among the initiatives, GM:

* Outlined a new “dual platform” strategy for Ultium-branded electric vehicle components and batteries and Ultifi-branded software and services, saying the Detroit automaker will double annual revenue to $280 billion by 2030, with increased margins in the 12-14% range.

* Expects revenue from the BrightDrop commercial EV unit to top $10 billion by 2030 with low 20% margins.

* Plans to be U.S. EV market leader, “while growing its profits from internal combustion engine vehicles.”

* Said more than 50% of its North American and Chinese plants will be “capable” of building electric vehicles by 2030.

* Expects EV profit margins to match those of conventional combustion-engine vehicles by 2030.

* Plans to unveil its new Chevrolet Silverado electric pickup in January at the annual Consumer Electronics Show, and will offer both retail and fleet versions, with a range of more than 400 miles (645 km) between charges.

* Described Ultifi as an “end-to-end software platform” that will “increase the lifetime value” of its vehicles by enabling a range of digital services and features delivered and updated wirelessly to those vehicles.

* Revealed Ultra Cruise as “a significant next step” in hands-free driving — to be offered via subscription on premium models starting with Cadillac in 2023, while Super Cruise will be more widely available on mainstream models.

* Said GM plans to double its battery making capacity to 140 gigawatt hours annually with the addition of two new plants.