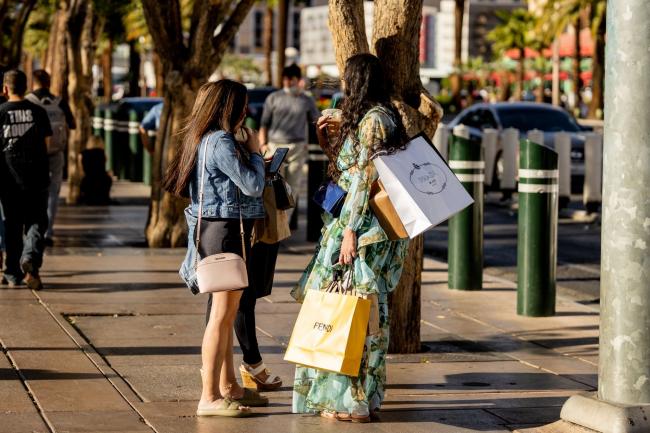 (Bloomberg) — Prices paid by U.S. consumers rose in September by more than forecast, resuming a faster pace of growth and underscoring the persistence of inflationary pressures in the economy.

The consumer price index increased 0.4% from August, according to Labor Department data released Wednesday. Compared with a year ago, the CPI rose 5.4%, matching the largest annual gain since 2008. Excluding the volatile food and energy components, so-called core inflation rose 0.2% from the prior month.

The median estimate in a Bloomberg survey of economists called for a 0.3% monthly gain in the overall measure and a 0.2% advance in the core rate.

A combination of unprecedented shipping challenges, materials shortages, high commodities prices and rising wages have sharply driven up costs for producers. Many have passed some portion of those costs along to consumers, leading to more persistent inflation than many economists — including those at the Federal Reserve — had originally anticipated.