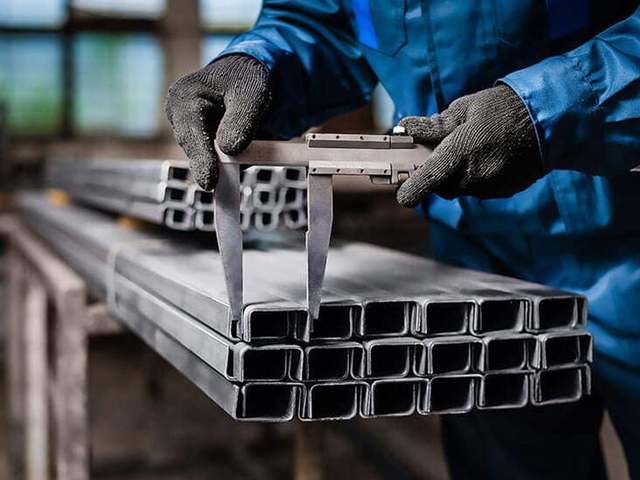 Prices of aluminum, used in products from food cans to airplanes, have risen by more than 50% this year on strong demand and output cuts due to an energy crisis and flooding in top producer China.

“Aluminium prices have jumped significantly … (and) increasing freight charges, price spreads and exchange rates are all having a big impact on processors,” Lu Zhengfeng, chairman of the Shandong-based firm told a conference at Antaike’s China International Aluminium Week.

The most-traded November aluminum contract on the Shanghai Futures Exchange rose to around its highest since May 2006, while three-month aluminum on the London Metal Exchange was at its strongest since July 2008.

Electricity prices have reached record highs in recent weeks, driven by power shortages across Asia and Europe, with China’s crisis expected to last to the end of the year, crimping growth in the world’s second-largest economy.

Power-intensive aluminum smelting is expected to be one of the worst-hit metal sectors.

Lu expects fabricators’ revenues this year to be weaker than in 2020 and for them to face an even harder time after October.

“The upstream high aluminum prices have already transmitted to fabricators, and fabricators have to transfer the costs to the downstream sector,” Lu said, adding it was uncertain whether aluminum end-users would accept that.

China’s state reserve bureau has sold 280,000 tonnes of aluminum so far this year in an effort to ease prices, but Lu said the volume was “too small” and would not have a big impact.

Wang said aluminum consumption this year has fallen short of market expectations, notably in the property and infrastructure sectors.

Antaike forecast the Chinese aluminum market would swing into a deficit of 200,000 tonnes in 2022 from a surplus of 180,000 tonnes this year, and projected Chinese state reserve sales of 300,000 tonnes next year.