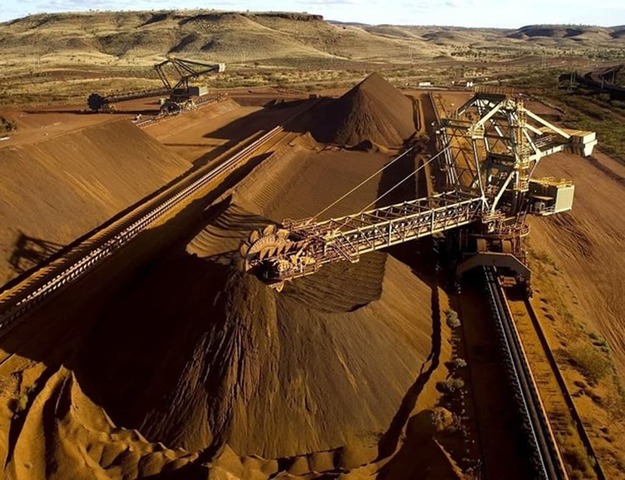 MANILA: Dalian iron ore fell for a third straight session on Friday and marked its first weekly decline in a month, as a gloomy outlook for Chinese demand outweighed Rio Tinto’s shipment forecast cut for this year.

The bearish outlook for China’s steel demand and an intensified decarbonisation efforts in the world’s top steel producer through output restrictions weighed heavily on sentiment. China’s steel demand is now forecast to shrink 1% this year instead of growing by 3%, according to the World Steel Association.

Spot iron ore was off nearly 50% from a record peak in mid-May, based on SteelHome consultancy data as of Thursday, with rising stocks of imported material at China’s ports also confirming tepid demand.

“We expect ore prices to continue to drift lower for the next two years,” said Justin Smirk, senior economist at Westpac, as he predicted that China’s steel output will stabilise rather than surge to levels seen in recent years.

The collapse in iron ore prices is in stark contrast to the record-setting advance of two other steelmaking inputs driven by supply worries.