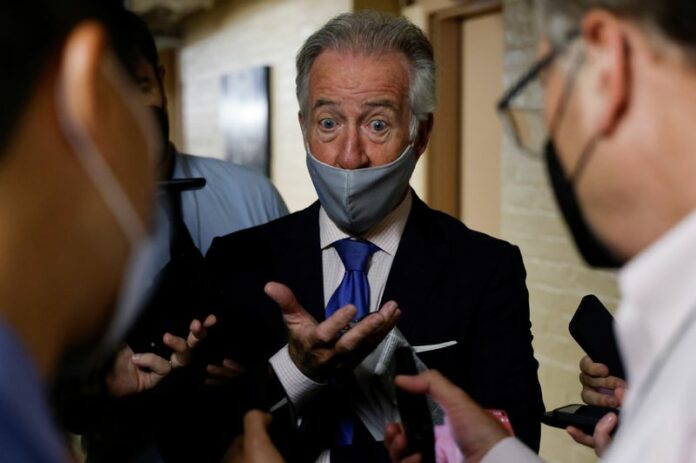 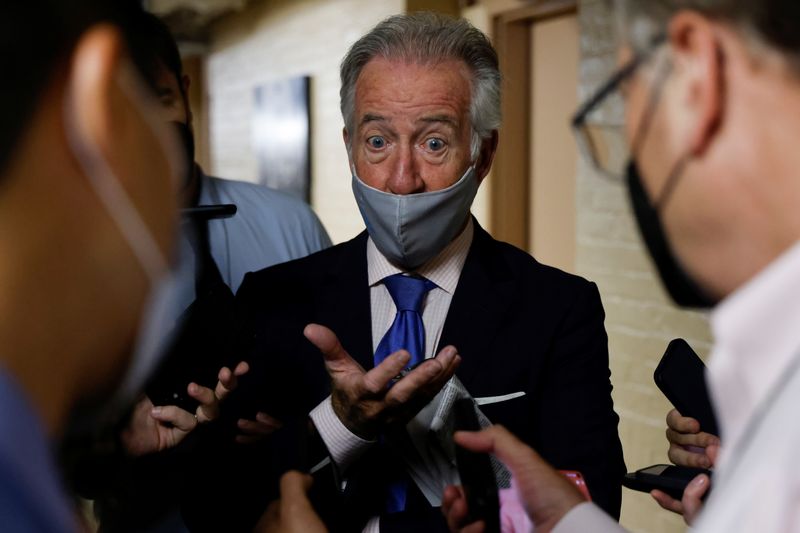 (Reuters) – U.S. Democratic Representative Richard Neal, chairman of the House Ways and Means committee, said his goal was to arrive at a $2 trillion plan for the bill pending in Congress and aimed at expanding the social safety net and fighting climate change.