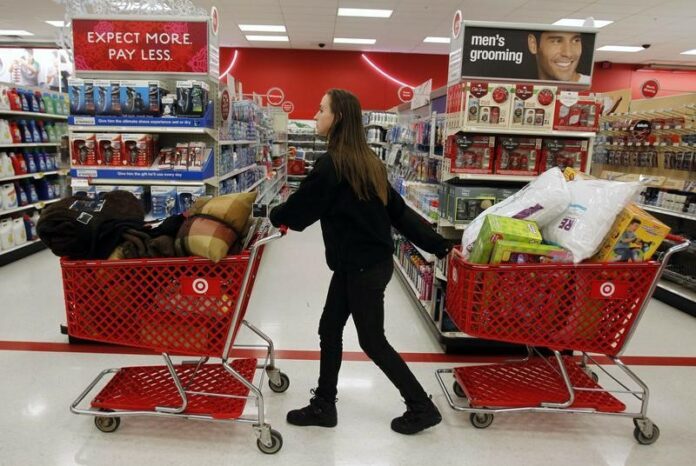 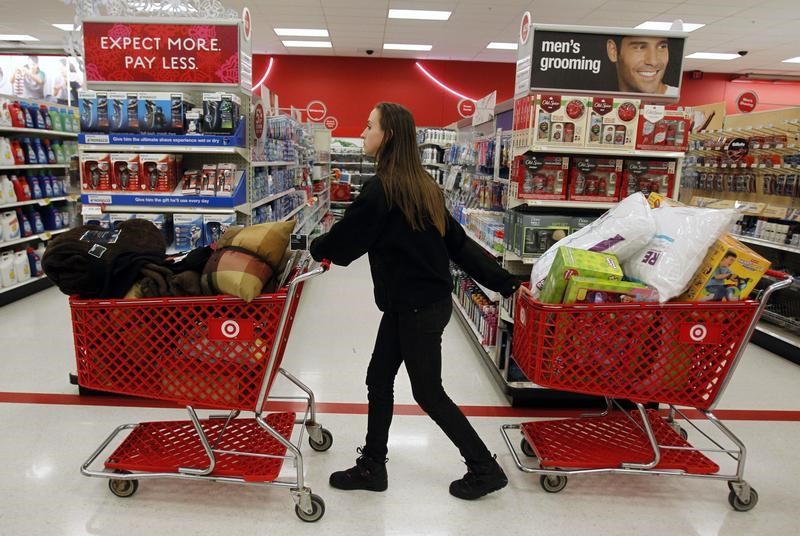 Investing.com — Strong results from large retailers and data on sales in October lifted stocks on Tuesday, kicking off a big week of earnings for the sector.

Target Corporation (NYSE:TGT) is due to report Wednesday and Macys and other retailers later in the week.

Data showed retail sales rose in October as Americans appeared to have started holiday shopping early to avoid empty shelves amid supply chain concerns, giving the economy a lift at the start of the fourth quarter, Reuters reported.

Other data showed that manufacturing output in the U.S. rose to a two and a half year high in October, lifting shares of Industrial companies.

President Joe Biden took to the road on Tuesday to try and repair his sinking approval numbers after signing the $1 trillion infrastructure package into law at a White House ceremony on Monday. The new law will unleash hundreds of billions of dollars to improve roads, bridges, ports and other infrastructure.

Target’s third-quarter revenue is seen coming in at $24.54 billion and profit per share at $2.81, according to analysts at Investing.com.

Chipmaker NVIDIA Corporation (NASDAQ:NVDA) is expected to report a profit per share of $1.11 on third-quarter revenue of $6.82 billion.

Networking and cloud computing giant Cisco Systems Inc (NASDAQ:CSCO) is likely to report first-quarter revenue of $12.98 billion with EPS of 80 cents, according to analysts tracked by Investing.com.