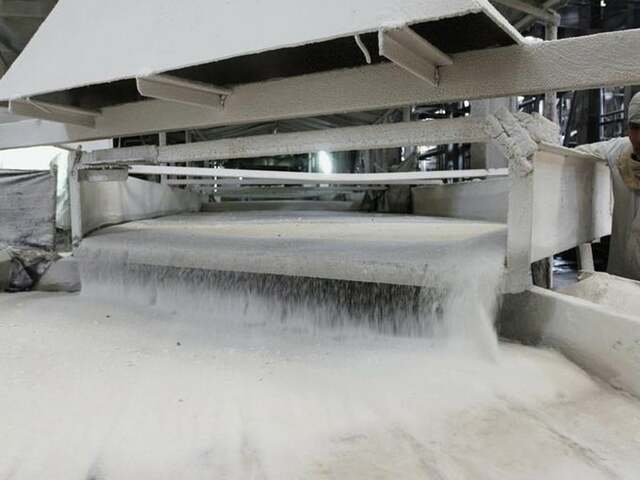 LONDON: Raw sugar futures on ICE edged higher on Friday, with a diminishing production outlook in China raising the prospect of higher than previously expected imports.

Dealers noted the upside appeared limited, however, with improving production outlooks for Thailand and India likely to temper any bullish sentiment related to China.

Analyst Green Pool on Friday cut its forecast for China’s sugar production in 2021/22 to less than 10 million tonnes and added that an elevated risk of frost because of the La Nina weather event made for further downside potential.

Higher oil prices also provided support to sugar prices on Friday, increasing the likelihood that mills could use more cane to produce biofuel ethanol rather than sugar.

The market has derived support from signs that demand is continuing to pick up after dipping in the early stages of the COVID-19 pandemic.

Europe, Asia and US fourth-quarter cocoa grind data, a measure of demand, will be released next week.

Dealers said that a pick-up in shipments from top robusta producer Vietnam had helped to ease concerns about short-term supply tightness while exchange stocks have begun to creep up.